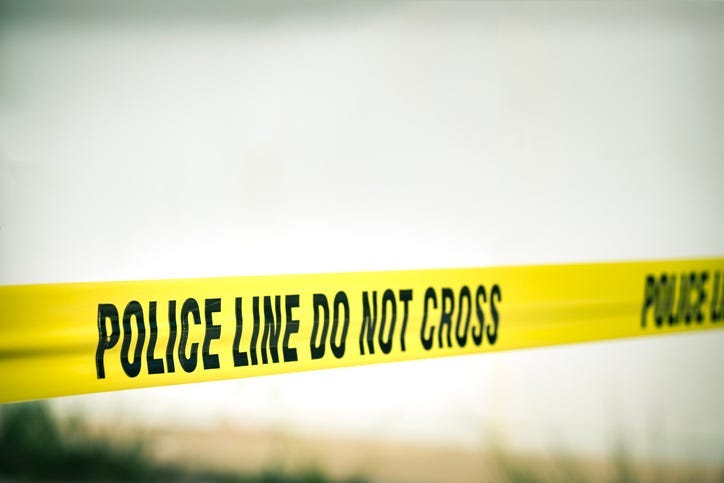 DETROIT (WWJ) -- The Michigan Humane Society and Crime Stoppers of Michigan are teaming up to offer a cash reward for tips in the case of a dog that was tied to a fence and shot to death.

MHS cruelty investigators responded to a complaint in the 5200 block of Devonshire Road, north of Warren Avenue on Detroit's east side. A caller said they had found a dead dog tied to a fence with an electrical cord in the back yard of an abandoned home.

When investigators arrived, they discovered the dog had been tied to the fence in the yard a few inches off the ground and had also been shot multiple times. A necropsy showed that the dog was alive when it was tied to the fence and subsequently shot. Officials said there were several gunshot wounds and one bullet was recovered.

Investigators believe the heinous act occurred within the last 10-14 days.

As an animal cruelty investigator for the MHS, Sarah Schertel admits this case has struck a nerve. The adult female German Shepherd, by all indications, was physically well taken care of.

"She was an adequate weight, she had great looking teeth, everything about her was pristine," Schertel said. "So somebody definitely knows something about this dog, and we’re just looking for anyone who’s willing to talk about it."

Officials are offering up to $2,500 for information that leads to the arrest and conviction of the person(s) responsible for the dog's death.

"At this point, we’re really just trying to find justice for this one dog," Schertel said.