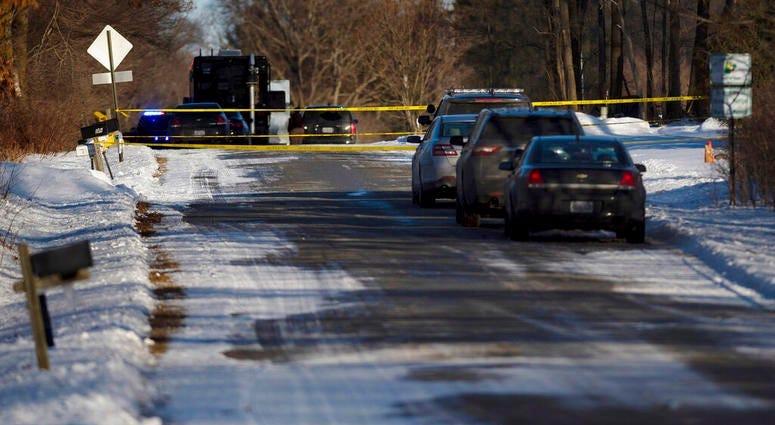 SOLON TOWNSHIP (WWJ) - Authorities have concluded that the shooting deaths of three children and their mother in western Michigan was a triple murder-suicide.

Grim new details were released by the Kent County Sheriff's Office on Wednesday, after autopsies were completely by the Medical Examiner’s Office.

According to sheriff's investigators, 28-year-old Aubrianne Moore had a history of mental illness and had been committed to a mental hospital for a time last year.  A social worker wrote that there was a reasonable chance Moore, who reportedly experienced hallucinations and paranoia, would harm herself or others.

On Monday, sheriff's officials said, Moore took her three daughters and a "bolt action hunting style rifle" into a wooded area in Solon Township, about 30 miles north of Grand Rapids, and shot them dead.

Investigators said she then loaded the bodies of the girls --  2-year-old Alaina Rau, 6-year-old Cassidy Rodery, and 8-year-old Kyrie Rodery -- into her vehicle, drove to her boyfriend's house down the road, and shot herself outside of her car.

Someone discovered the bodies and called 911, according to Kent County Sheriff Michelle LaJoye-Young, who called the scene "a horrific thing to be called to." She added, "My heart goes out to the families involved here and the community."