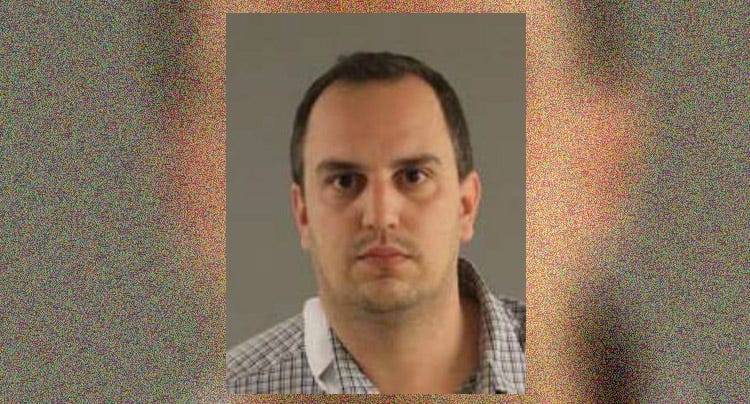 BLOOMFIELD TWP. (WWJ) - A Grosse Pointe Farms man has been charged with larceny after police say he scammed a Bloomfield Township resident.

The investigation began back on January 3 of this year, according to Bloomfield Township police, when offices were called to a home in the 4000 block of Squirrel Rd. on a fraud complaint.

The resident reported he'd entered into a contract to purchase antique auto parts for $2,800. Payment was delivered, the alleged victim reported, but the auto parts were not.

Birmingham was arraigned on May 22 in 48th District Court on a charge of Larceny by False Pretense and bond was set at $20,000/10%.

Birmingham's next court appearance is scheduled for next Tuesday, June 4, before Judge Diane D’Agostini.