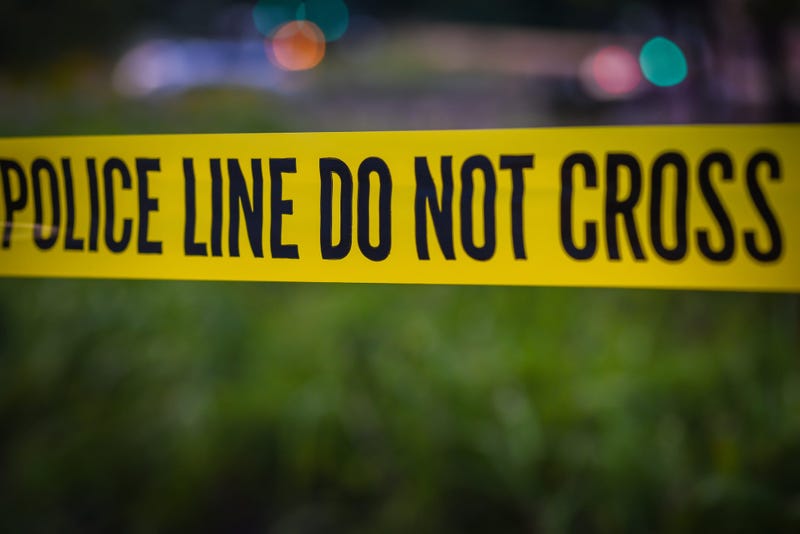 (WWJ) Four shootings across Detroit on Wednesday and early Thursday left two dead and two injured, including a 3-year-old who was caught in the crossfire when two adults opened fire as she was strapped into a carseat nearby, and a 4-year-old who was killed when the house where he was sleeping was lit up with gunfire.

The 4-year-old was inside a home in the 18600 block of Birwood at 12:50 a.m. Thursday when unknown suspect fired shots into the house striking him in the body.

The small victim was transported to a local hospital by medics where he was pronounced dead on arrival.

Police say the suspect may have been in a white GMC minivan. As yet, they have no further information about motivation for the shooting -- or suspects.

A few hours earlier, a toddler was seated in a car seat in the back seat of her mother's gray 2011 Dodge Charger -- at 10 p.m. Wednesday in the 7400 block of Nett -- when unknown suspects opened fire at each other.

The 3-year-old was struck in the body and was driven to a local hospital by someone police did not identify. She was listed in temporary serious condition.

Another shooting was unfolding at the exact same time in the area of Rex and Rossini, where a 35 year old man was walking when an unknown suspect in an unknown vehicle fired shots, striking the victim in the body. The victim was transported to a local hospital by medics and was listed in temporary serious condition. The circumstances surrounding this incident are still being investigated

A few hours later, at 2:10 a.m. Thursday in the 1000 block of Superior, a man was discovered fatally shot inside of a white Mercedes C-300. Police said they have not been able to identify the victim yet, nor do they have any information about what may have happened or why it did.

Anyone with information is asked to call Detroit Police Department’s Eleventh Precinct at 313-596-1140, or Crime Stoppers at 1-800-Speak Up. Again, this is preliminary information and subject to change upon further investigation.