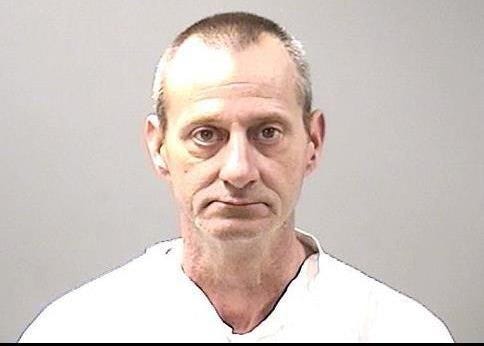 The Macomb County Prosecutor on Tuesday issued a warrant for 51-year-old Robert Wayne Montroy in connection with incidents last Friday and Sunday.

According to Clinton Township police, in the first case a 79-year-old Macomb man at the Walmart at Hall Road and I-94 in Chesterfield Township on April 12, when he was approached by a man later identified as Montroy.

Montroy asked how to get to Gratiot and the man said he would show him. The suspect then followed the victim to the area of Gratiot and Maplehurst when police said Montroy suddenly stopped his car, jumped out and approached the victim's car.

Montroy allegedly implied he had a gun before he reached into the victim’s car and took his wallet, than fled. The victim wasn't hurt.

The suspect then fled in his vehicle east to M-59 and at I-94 where he was stopped by a Macomb County Sheriff’s deputy and arrested.The woman's purse was recovered, as well as evidence of two other recent robberies in Chesterfield Twp., police said.

The Clinton Township victim told police she was sore from being pushed, but declined medical treatment.

Details about the second Chesterfield incident linked to the suspect were not immediately released as an investigation continues.