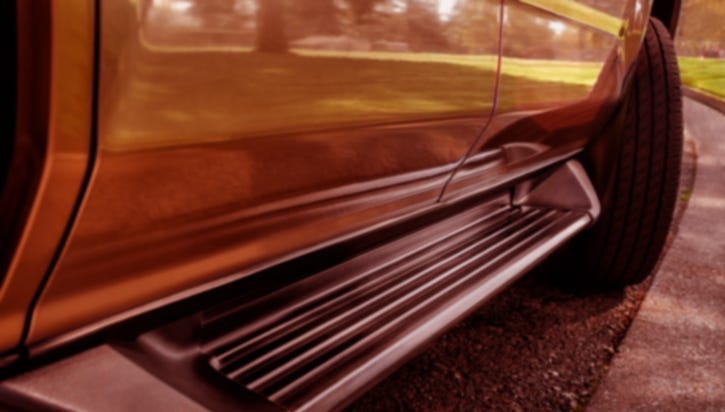 CENTER LINE (WWJ) - Some are calling it the "Hate Wagon," and the owner will have to find a new place to park it.

A truck covered in incendiary signage has been raising eyebrows in Center Line, the little Macomb County city surrounded by Warren.

"The pictures are very graphic for children to see," said resident Angela Solomon. "I have two small children who live in the area, and I don't want them to see those pictures and start to question, you know, what is this?"

While the truck has been spotted all around metro Detroit, many question whether it should be allowed to be parked in a neighborhood driveway. Several hundred people responded to a post with pictures of the truck on a community Facebook page.

Some say it's an eyesore to say the least and should be removed, regardless of politics or beliefs; though others question whether it's a matter of freedom of speech.

The truck features a photo of two men kissing above the word "sodomy," a human fetus beside the words "child sacrifice," "abortion," and "murder," and a distorted face captioned "AIDS DEATH." There's also an image of Jesus Christ, the word "repent" and other religious iconography.

"I get the free speech, but you could deliver it in a different way, maybe not use the pictures that are on the truck," Solomon said. "There's no need for the pictures, you know?"

Center Line police told WWJ Newsradio 950 they have received at least a half-dozen complaints about the truck, and were dealing with the issue Wednesday afternoon.

"No recreational equipment shall be parked or stored on any residential district, except for in a garage, or a carport or beyond the nearest portion of a building to a street," said Pash."So, him being where he's at, he can't park there" -- that is, exceeding a 48-hour window for loading and unloading.

Pash said the tuck's owner will be ticketed; but he has not been forced to move the vehicle just yet. "He's been advised. He said he's waiting on a part...and I told him to get it out by the end of the day."

Pash said while he's focused on the ordinance, not what's on the trailer: "People are offended by it, and it is offensive. It's a blight on the city."