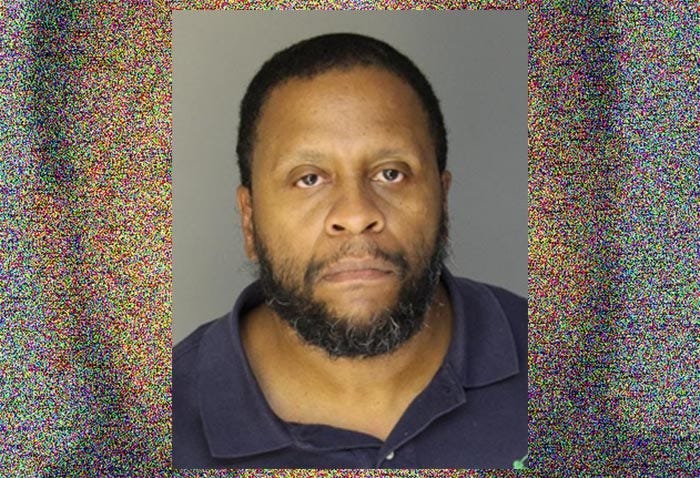 DETROIT (WWJ) – Henry Ford is on the run.

The US Marshals Office in Detroit is asking for the public’s help in locating the convicted thief – who has no connection to his famous namesake or his family – after violating parole once again.

Aaron Garcia, assistant chief deputy with the marshal’s office, says Ford has a long criminal history, including larceny, theft, fleeing and eluding police, as well as assault. While on parole recently, Ford got in trouble with the law again, allegedly stealing GPS units from multiple cars in Livonia, some of which were Fords.

Officials say Ford cut off his ankle tether and mailed it back to his parole officer with a note.

"He violated his parole and lo and behold, he mails back the GPS tether to his parole agent and basically says, 'I’ve served my time on parole, I’m done,'" Garcia told WWJ.

Garcia says Crime Stoppers of Michigan is offering a reward for tips that lead to Ford’s arrest. Anonymous tips cam be made at 1-800-SPEAK-UP.