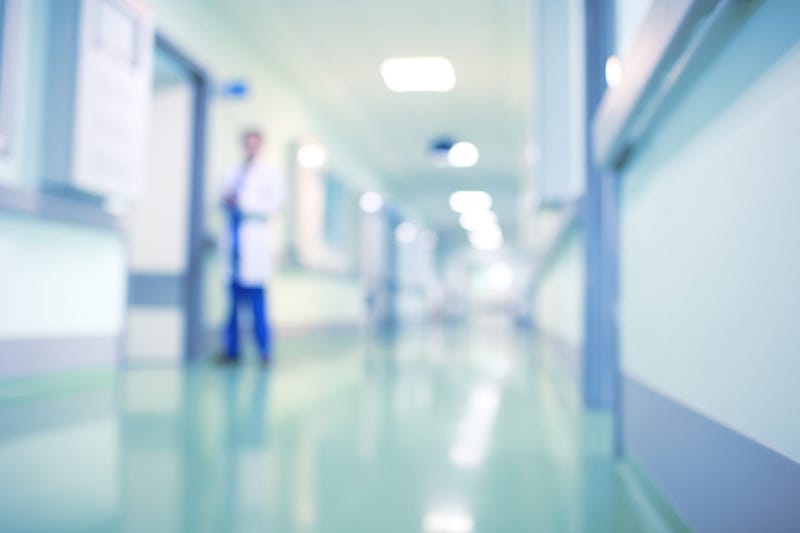 (WWJ) Two local hospital systems are putting visitor restrictions in place in the midst of this flu season.

Dr. Steve McGraw, an emergency room physician with Ascension Providence Hospital, says no one under the age of 14 will be allowed inside;  Henry Ford Health System in Detroit implemented temporary visitor restrictions at six hospitals to "protect patients, employees and visitors from the spread of the flu." At Ascension, visitor restrictions will remain in effect until further notice.

"We're seeing both actual inflenza as well as other sort of influenza-like viral diseases," McGraw told WWJ. "They can be anything from a pretty miserable cold with lots of congestion and a runny nose and lots of congestion, up to and including those that have the regular influenza  A or B."

The flu is widespread. A weekly flu report released by the US Centers for Disease Control and Prevention says there have been as many as 11.4 million flu illnesses, 5.4 million medical visits and 136,000 flu hospitalizations between October 1, 2018 and January 19, 2019. Twenty-two children have died across the country.