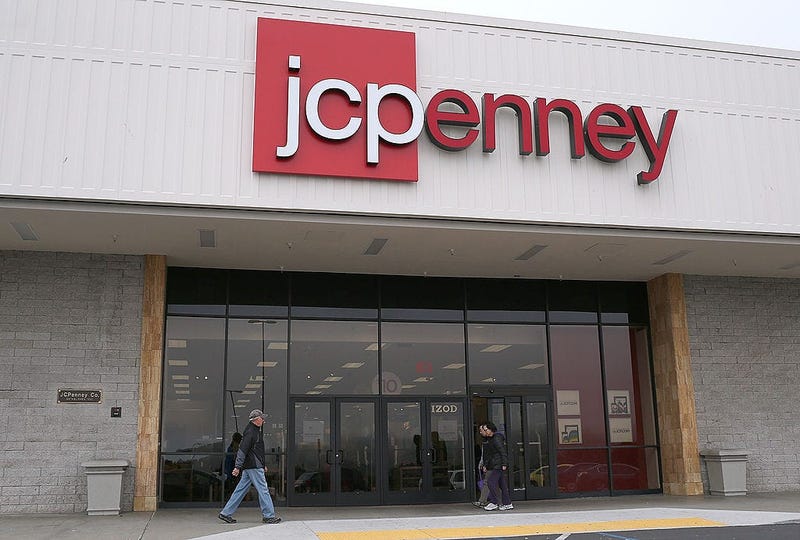 (WWJ) JC Penney plans to close 27 more across the country, including 18 department stores and nine home and furniture stores.

That's according to a report today by Business Insider, which published a rundown of stores in 13 states expected to shut their door for good; most of them by July 5 of this year.

While the struggling clothing retailer has not yet announced a full list of store closures, Business Insider says at least one in Michigan location is on the chopping block: The Orchards Mall store at 1800 Pipestone Rd. in Benton Harbor.

So far, at least, all metro Detroit-area JC Penney stores appear to be safe.

**Check the full list, which will continue to be updated, HERE.

According to a report last month by the Associated Press, JC Penney has been trying to claw its way back after a disastrous reinvention plan in 2012 by its former CEO Ron Johnson, who dramatically cut back on promotions and brought in new brands to attract young shoppers.

Sales at JC Penney went into a free fall, and it suffered massive losses as once-loyal customers moved on.

While the situation has since stabilized, the company continues to struggle in a changing shopping landscape, along with other brick-and-motor retailers

"The central problem for (JC Penney) is that it no longer gives shoppers reasons to visit stores and to make purchases," said Neil Saunders, managing director of GlobalData Retail. "In other words, it has lost sight of why it exists. This is evident across both stores and online where a hodgepodge of products are thrown together in a seemingly random fashion."

In a strategy shift under new CEO Jill Soltau, JC Penney recently said it would stop selling appliances and most furniture.

The company reduced inventory by 13 percent last year and that will continue throughout 2019. Soltau said more uncluttered stores will allow people to find what they want more easily.