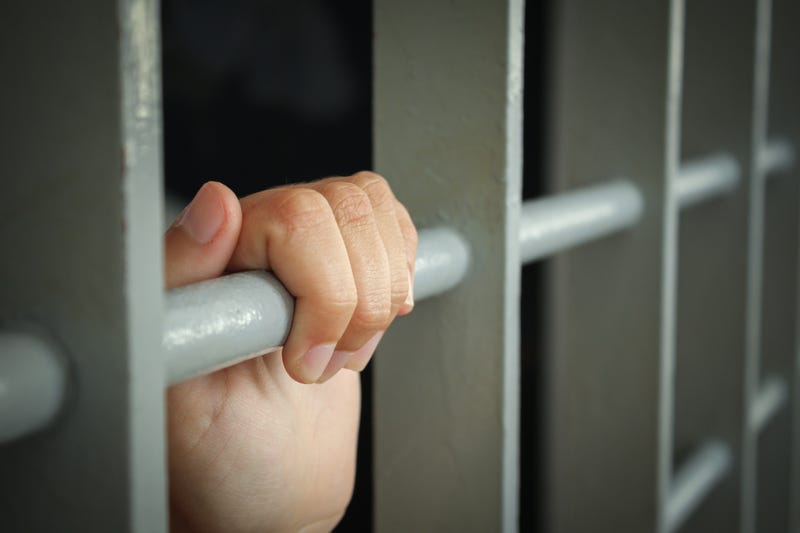 (WWJ) A class action lawsuit has been filed against the Michigan Department of Corrections, its director, and other prison officials alleging inhumane and unconstitutional conditions at the only women's prison in Michigan.

The suit, filed Friday in U.S. District Court, alleges that the inhumane prison conditions led to a massive scabies outbreak and other inmate ailments which went ignored at the Women's Huron Valley Correctional Facility.

Women in the prison who were untreated for scabies sustained horrible injuries, the lawsuit says, including permanent scarring on some of the women's bodies.

[VIEW A COPY OF THE LAWSUIT]

"The women complained for years but Defendants made the conscious decision to do nothing. Defendants did not even provide a licensed dermatologist to examine and treat the women's obvious symptom," the suit reads in part. "In fact, one brave doctor had to fight his way into the prison before the hundreds of women locked in HVCF finally had access to the critical, life-saving treatment they so desperately needed.."

The lawsuit also names a private medical healthcare provider Corizon Healthcare, who has a multi-million dollar prison health contract with the State of Michigan, for its role in the alleged squalid conditions.

"Hopefully the lawsuit will bring about change at the prison and force the state to provide these women with a basic level of humane conditions," said the plaintiffs' attorney Jonathan R. Marko of Detroit. "We don't expect a prison to be an idyllic retreat, but we as a society should not be subjecting our citizens to medieval dungeon-like conditions. "

The lawsuit seeks awards to the plaintiffs for "humiliation, mental anguish, loss of reputation, emotional distress and other harm," as well as punitive damages.

"What these women went through was akin to torture: having their bodies ripped apart by scabies and being denied constitutional rights for years. More than two-hundred years ago our founding fathers outlawed cruel and unusual punishment, but its still going on in this prison," Marko added. "No one deserves this type of treatment."

A spokesman for the MDOC told WWJ they cannot comment on pending litigation.

The HVCF is located Washtenaw County's Pittsfield Township, near Ypisilanti.