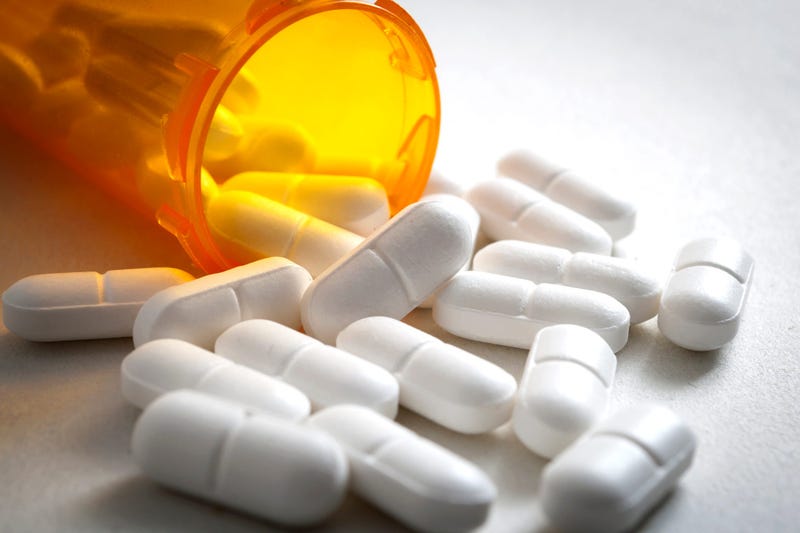 LIVONIA (WWJ) - A Livonia doctor who confessed to running an $18 million dollar prescription drug scheme has been sentenced to more than 11 years in prison.

A federal judge in Detroit on Wednesday sentenced Dr. Zongli Chang to 135 months behind bars, also ordering him to pay a $1 million fine and forfeit $3 million.

Prosecutors said Chang — who worked out of an office on 5 Mile Rd. and Farmington Rd. in Livonia —  between 2012 and 2017 abused his medical license by writing medically unnecessary and highly addictive controlled substance prescriptions in return for hundreds of dollars in cash.

The indictment claims Chang, a Novi resident, relied on his “patient recruiters” to bring paid “fake patients” to his office.

After a cursory exam or no exam at all, the feds said Chang always prescribed the requested drugs — which included hydrocodone, oxycodone and other potentially deadly opioids. The recruiters then paid Chang for the prescriptions provided, and the drugs were sold on the street.

This all comes amid a U.S. Justice Department in response to an opioid crisis that has killed tens of thousands of people nationwide.

“Our office has no tolerance for corrupt doctors who are making Michigan’s opioid crisis even worse by unnecessarily prescribing drugs,” U.S. Attorney Matthew Schneider, when the indictment was unsealed last year. “We will vigorously prosecute those who spread these poisons on our streets.”

Chang’s medical license was suspended by the state back in May of 2017.