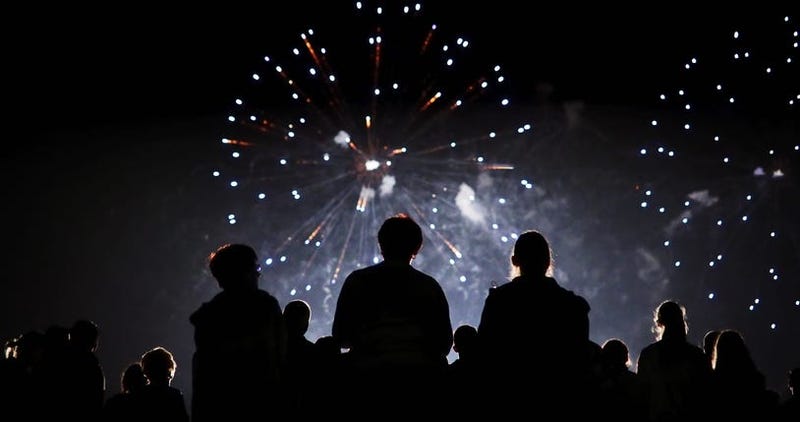 The Tri-County Health Department said Thursday that prairie dog burrows in Commerce City are being sprayed with insecticide to kill fleas that could transmit the disease to the rodents, people and pets.

Colorado Rapids officials say Saturday's game against the Montreal Impact will go on as scheduled, but they have canceled a fireworks show planned for afterward. Parking at Dick's Sporting Goods Park, where the Rapids play, is restricted to asphalt lots.

Statement regarding tomorrow's match, fireworks and closures around @DSGpark due to plague.

Rapids officials said in a statement the precautions will minimize the risk of exposure to fans, players and employees.

According to the U.S. Centers for Disease Control and Prevention, people most commonly acquire plague when they are bitten by a flea that is infected with the plague bacteria. People can also become infected from direct contact with infected tissues or fluids while handling an animal that is sick with or that has died from plague, or from inhaling respiratory droplets after close contact with cats and humans with pneumonic plague.

Learn more about plague from the CDC at this link.