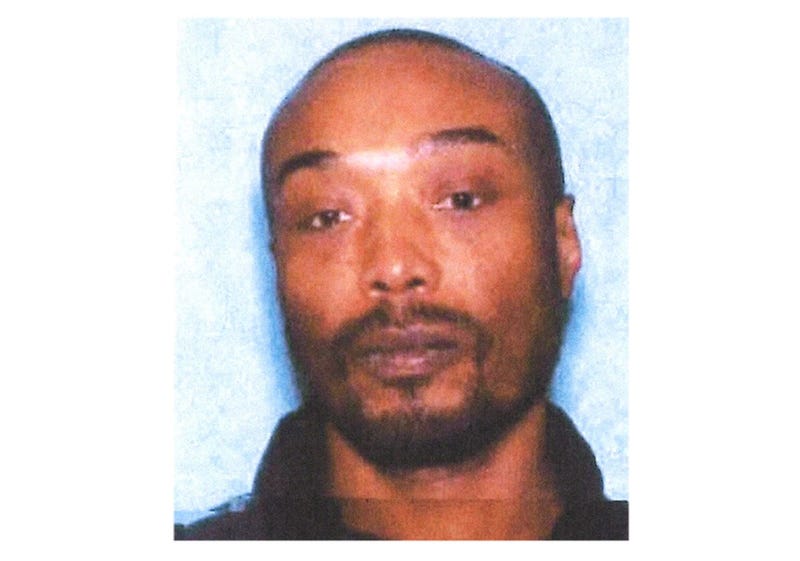 DETROIT (WWJ) -- A vigil will be held Sunday night for a woman who was killed and put in a dumpster in Detroit earlier this week.

Cockerham was arrested without incident Saturday afternoon near Joy Road and Livernois on Detroit's west side. The Detroit Police Department worked with state and federal investigators to identify and arrest Cockerham, who Detroit Police Chief James Craig described as "a career criminal," according to WXYZ in Detroit.

He was seen with Laird in an elevator at her apartment complex shortly before he allegedly killed her and disposed of her body. The Wayne County Medical Examiner says Laird was suffocated to death.

Laird was one of four women killed in Detroit over the last few weeks, according to Detroit City Council President Pro Tempore Mary Sheffield, who is working with Laird's family to hold a prayer vigil in her honor.

The vigil is scheduled for 7 p.m. on Sunday at Balduck Park located at 5271 Canyon Street in Detroit.

"There is undoubtedly a serious devaluation of human life in the City of Detroit and a healthy disrespect for the city and law enforcement by some in our community," Sheffield said in a press release. "It is our duty as leaders, residents and those close to these individuals to stop these heinous crimes and create an environment where citizens don’t have to live in fear."

Sheffield and Laird's family and friends will release balloons, light candles and pray for her and the other recent victims of violence in the city. The family is encouraging all those who knew Elizabeth, or are affected by her story, to attend the vigil. Donations will be accepted by the family at the vigil to cover burial arrangements for Ms. Laird.