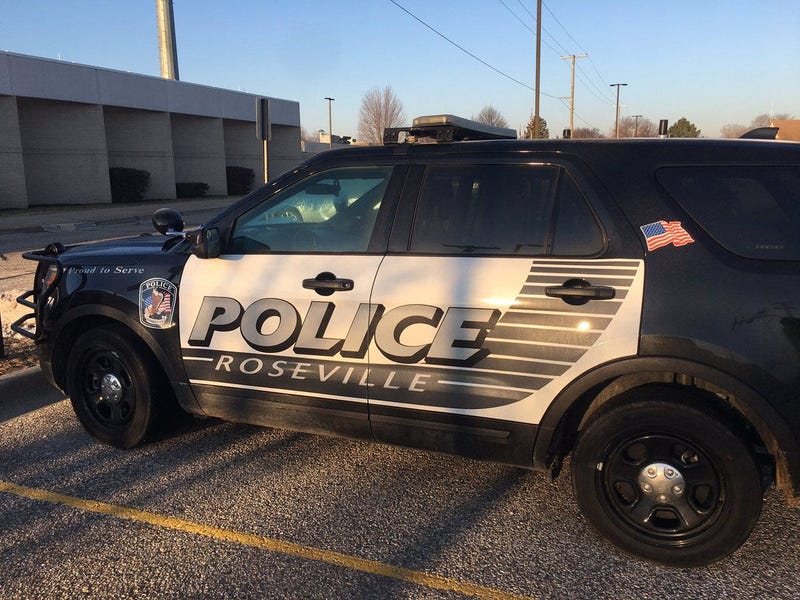 ROSEVILLE (WWJ) - A man involved in a shootout with police at the Roseville Home Depot has been ordered held on a $1 million bond.

The Macomb County Prosecutor's Office has charged 21-year old Victor Oliver of Detroit with one count of assault with intent to murder and one count of felony firearm in connection with the incident outside the store's main doors, early Monday evening.

According to Roseville police, events unfolded after Oliver got into an argument with his girlfriend at the Baymont hotel, at 13 Mile Road and Little Mack.

"They had some kind of disturbance there," said Roseville Police Chief Ryan Monroe. "We'd actually responded there first looking for him. By the time we got there he had already left the hotel and had crossed over 13 Mile and got in the Home Depot."

As police checked the area, they received a call about a man who was "waving a gun around" at the home improvement store.

"Our officers approached him, he raised the firearm, didn't follow commands to drop the firearm. There was a brief exchange of gunfire," the chief said.

Oliver allegedly fired multiple shots at police. After he was shot twice, police said he tried to run away but was tackled.

He was taken by EMS to a local hospital where he was arraigned Tuesday afternoon.

As for why it happened, Monroe said they're still investigating.

"We've had very little contact with him," he  told WWJ's Charlie Langton. "He's not from Roseville, not that I believe, and we've haven't really had dealings with him. "We're still trying to understand why he did what he did."

No officers or bystanders were hurt.

Oliver is scheduled to appear in 39th District Court for a preliminary exam on March 20.