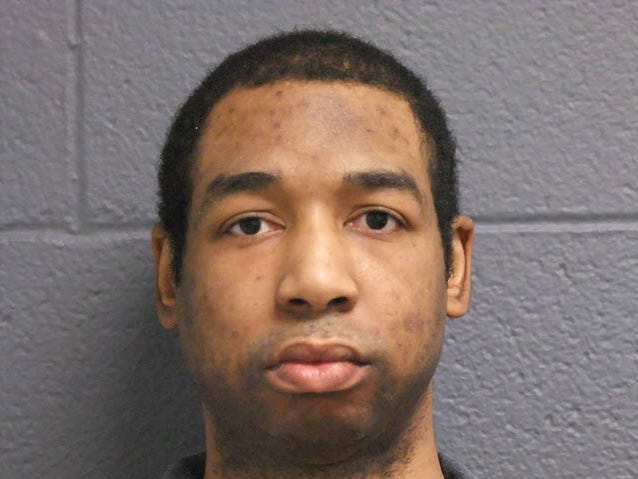 FARMINGTON HILLS (WWJ) - The man suspected in the disappearance of Danielle Stislicki -- the Farmington Hills woman who went missing more than two years ago -- has been charged with premeditated murder.

Floyd Galloway, Jr. was arraigned via video Wednesday on a charge of first-degree murder in Stislicki's presumed death. The 32-year-old appeared on camera from the state prison in Marquette where he is already serving time for the attempted rape of a jogger in Hines Park in Livonia -- an attack that happened three months before Stislicki disappeared.

Stislicki's father, Richard, said while he wished Galloway appeared in court in person, he's just thankful to see the wheels of justice turning. 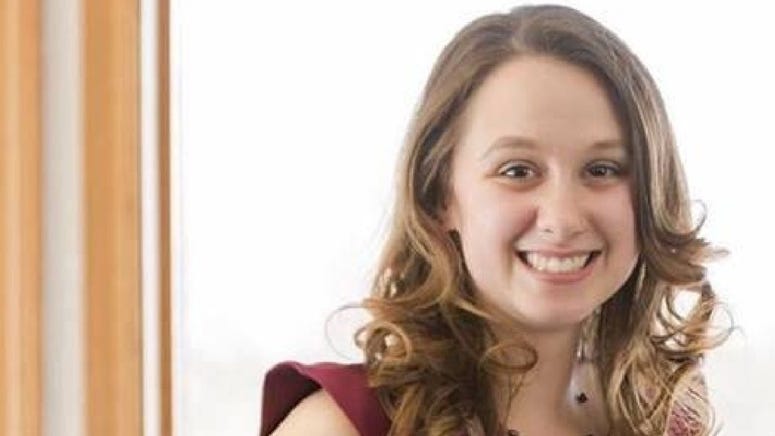 "I was really hoping to have the opportunity to look Floyd Galloway in the eyes and to see him for the person that I believe that he truly is," he told WWJ's Jon Hewett. "There's only one turn at bat. This is a murder charge. You don't want to get that wrong."

Stislicki was last seen leaving work on December, 2, 2016. The 28-year-old, who went by "Dani," planned to meet up with a friend for dinner that night -- but she never showed up. Her Jeep was found a day later parked outside her home at the Independence Green apartments, in the area of Halsted and Grand River in Farmington Hills, with her purse inside. Police found no signs of a struggle but said Stislicki was likely the victim of a crime.

At the time of her disappearance, Galloway was employed as a security guard at MetLife where Stislicki worked. Police searched Galloway's home in Berkley a few weeks after Stislicki went missing and although they wouldn't comment at the time, neighbors said they saw officers taking a mattress and other items out of the home.

Galloway has denied knowing what happened to Stislicki. He's been in prison since pleading guilty in 2017 to kidnapping, criminal sexual conduct and assault with intent to do bodily harm in the Hines Park assault.

The victim was on a bike path Sept. 4, 2016 when Galloway attacked -- strangling her and punching her in the face before dragging her into the woods toward the Rouge River. While she struggled, Galloway tried to take her clothes off, demanding sex -- but the victim was able to fight him off and get away. She flagged down a passing motorist and used his phone to call 911 while Galloway ran away.

Cell phone records and DNA tests helped make a case against Galloway, who was arrested and charged nine months after the attack. In December 2017, he was sentenced to 16 and 35 years in prison.

Though local agencies never brought charges against Galloway in the Stislicki case, investigators poured over "hundreds of pieces of evidence," served dozens of search warrants, and have said repeatedly that the investigation was headed in the right direction.

Defense attorney Jim Williams said Galloway is innocent, adding that Nessel's decision to charge him in the case a "publicity stunt."

"Go ahead, charge it. It's good publicity, more face time, more public relations time. Follow the Kym Worthy school of 'Let's have a press conference,' and (she) did exactly that," he said. "To take a file that hasn't been charged by a very reputable and skilled prosecutor's office in Oakland County with a couple hundred attorneys -- if they had a case, they'd have charged it."

Galloway is due back in court, possibly in person, on March 15.