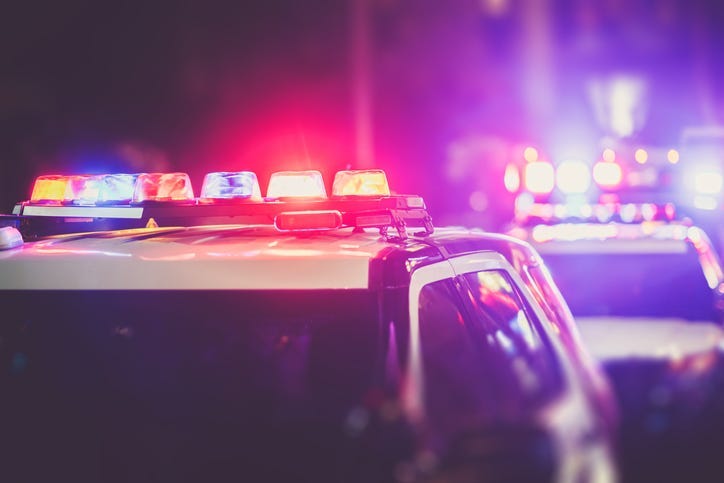 (WWJ) Westland police have launched a homicide investigation after a man was found dead along Palmer Road early this morning.

Detectives spent more than five hours at the scene Tuesday morning at Palmer and Gloria Rd., which is between Merriman and Venoy.

According to Westland Police, the injured victim was found at around 1:30 a.m., following reports of a felonious assault.

Police officers rendered medical aid until the Westland Fire Department arrived, but they were unable to save the man.

Officers then located and arrested a suspect who is currently in police custody.

WWJ's Mike Campbell saw evidence markers in the grass near a Honda Civic car that was towed away at about 7 a.m. Tuesday.

There were earlier reports that the victim was an Uber driver, and that he was stabbed, but police did not confirm that information.

Police did say that this was not a random act as the victim and suspect were known to each other, adding that circumstances surrounding this incident are still under investigation, which is in the very early stages.

The identities of both the suspect and the victim are being withheld at this time.