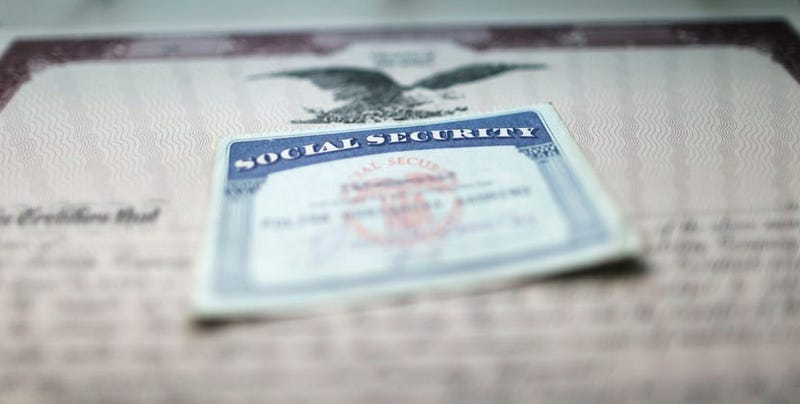 DETROIT (WWJ/AP) - A man who impersonated his late mother's voice has pleaded guilty to illegally collecting $175,000 in Social Security benefits for nearly 16 years.

Frank Johnson apparently fooled the Social Security Administration with the impersonation in 2013. A similar attempt in 2017 failed, and the "scheme unraveled."

Officials say Johnson forged his mother's signature on checks and also used a debit-style card that was regularly loaded with Social Security payments. The government didn't know his mother had died.

Under a plea deal entered Monday, Johnson could get a year or more in prison -- though people convicted of Social Security fraud in southeastern Michigan rarely get locked up.

Johnson is due back in Detroit federal court on Aug. 19.