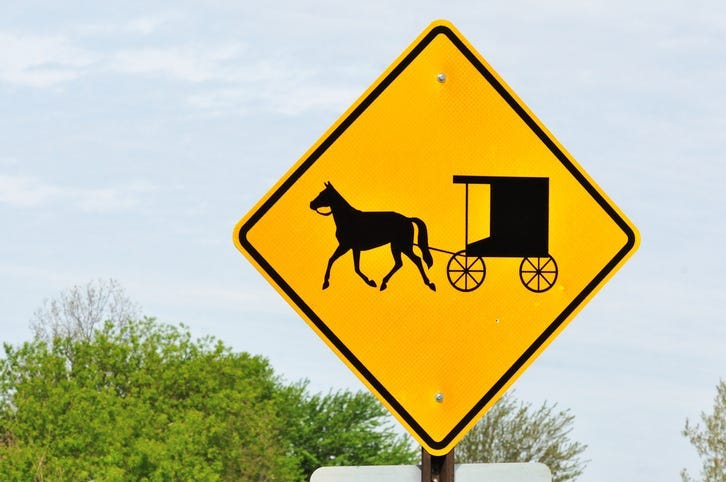 Benjamin Schmucker, 13, was airlifted to a hospital with multiple injuries. Reuben Schmucker, 22, was also hospitalized. Two other people in the buggy were treated at the scene.

According to court testimony, Duvendack and his family aided the victims after the crash and have helped them during their recovery.

The ruling comes just a few days following another crash involving an Amish buggy near the Michigan/Indiana border. On June 7, three young children died after authorities say a drunken 21-year-old Angola, Indiana man rear-ended the horse-drawn carriage they were riding in.