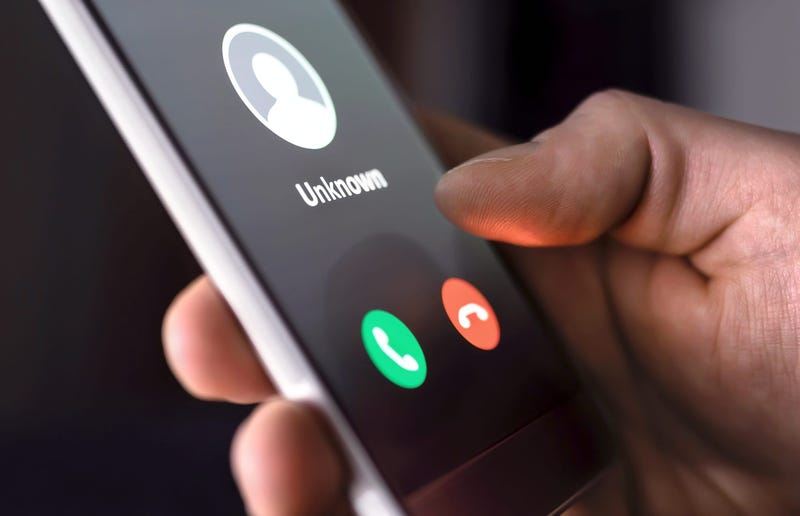 (WWJ) There was a creeper with cameras at a local tanning salon last week, and now Troy police said they nabbed a man who was taking upskirt pictures of a teenage girl on an escalator at the Somerset Collection.

She was standing above him on the escalator at about 3:55 p.m. Friday, police said, when he started snapping away.

Police were called and Kristopher Murray, 36, of Clinton Township, was arrested.

Murray is charged with capturing an image of an unclothed person, a five-year felony, and using a computer to commit a crime, a seven-year felony.