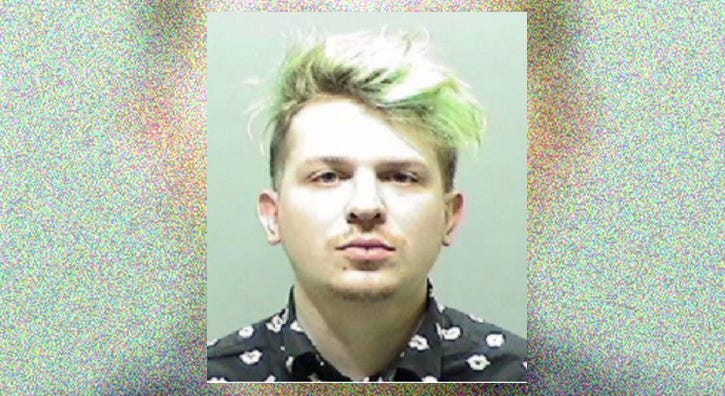 DETROIT (WWJ) - A 31-year-old man who admitted to hitting and killing a retired Sterling Heights Police Sergeant in downtown Detroit will spend up to 15 years behind bars.

During a sentence hearing in Wayne County Circuit Court, Jimi Pierowich of Detroit cried as he apologized to the victim's family, saying he will live with the shame of what he did for the rest of his life.

"I am both ashamed and disgusted that my irresponsible choices took away such a special life from those who loved him dearly," Pierowich said.

Pierowich pleaded pleading guilty last month to a charge of Operating While Intoxicated Causing Death, and Tuesday morning received a sentence of 42 months to 15 years in prison. 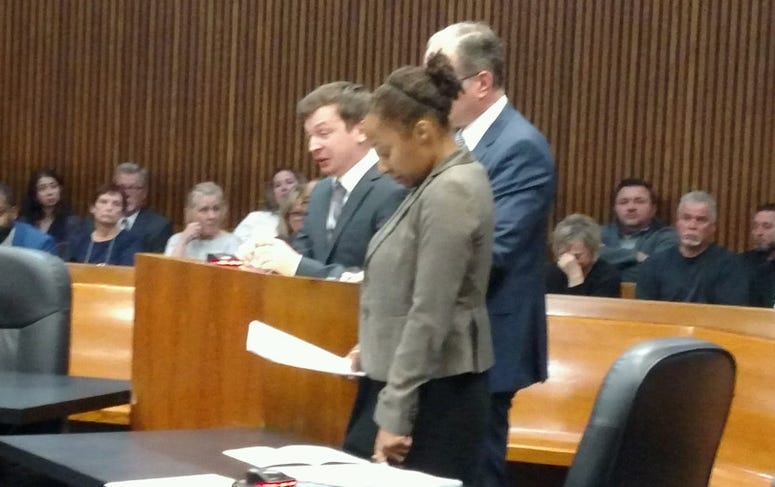 Investigators said Pierowich was drunk behind the wheel early in the morning of December 21, 2018, when he hit 50-year-old Daryl Brown who was trying to cross Jefferson Ave. at Beaubien, near the Renaissance Center. Brown was taken to a hospital where he died from his injuries.

Pierowich fled the scene after the collision, but was tracked down by police and arrested.

Brown, who was married to Macomb County Judge Jennifer Faunce, worked for the Sterling Heights police department for 26 years before he retired less than two years ago.

Delivering a victim impact statement at sentencing, Faunce told the court that her "happily ever after" was taken as a result of the death of her husband.

The couple was married for 21 years and had two children.

"There is absolutely no reason anyone should ever drink or used controlled substance and drive," Faunce said, her voice cracking with emotion. "Especially in this day and age with easily accessible options."

"I hope that everyone in this room and anyone that we can touch can learn from this horrible tragedy, and hopefully no one else will make the same mistake."

Handing down the sentence, Judge Mariam Bazzi told Pierowich to do something positive with his life that would honor Brown.