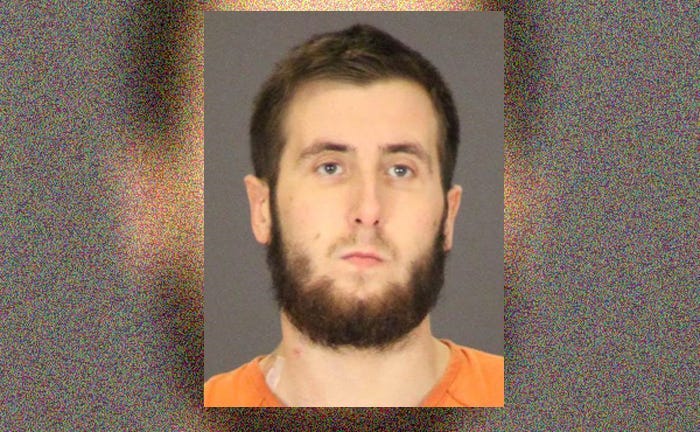 PORT HURON (WWJ/AP) - A 21-year-old man shot by police after say he charged at them with a knife has been charged with assault, resisting arrest and other crimes.

Port Huron police said Wednesday Genio Morgan of Lexington, Michigan, is in a St. Clair County detention center after being released from a hospital Tuesday.

All of those charges are in connection with an incident the morning of January 5, when police say they were called to a McDonald's restaurant on Pine Grove Ave. in Port Huron on a  report that a man was stabbing himself in the parking lot.

The caller, who didn't know the man, described an attempt carjacking in lot before the suspect began walking south on Pine Grove Avenue.

"Officers arrived quickly and stopped to talk to the suspect," police said, in a media release. "Within seconds, the suspect, who was still armed with a knife and covered in blood, charged the officers in an aggressive manner. Multiple commands were given to drop the knife, but the suspect refused."

Ordered held on a $500,000 cash or surety bond, Morgan will be back in court for a pre-hearing conference on January 22.

He faces up to life in prison if convicted as charged.