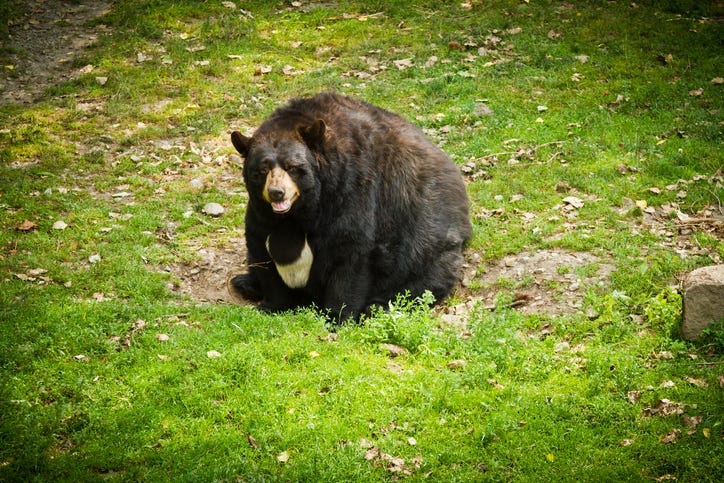 (WWJ) Imagine this: Waking up at 1:30 a.m. to the sound of rustling in the kitchen. Walking in and discovering a bear.

An Aspen, Colo., television station has the scariest story you'll see all day.

The man in this story had enough wits about him to coax the bear into the garage -- as one does when discovering a bear in their own kitchen in the middle of the night -- but just as it seemed like he may be in the clear, the bear attacked.

The bear swiped, lashing his head, face and neck, ABC 7 reported. Chernosky had significant injuries, plus scars were left on his back."I literally thought I might be dead," Chernosky said. "It felt like a brick hit me in the head."

He managed to dial 911 on his own and told the operator, "A bear came in here and he hit me with his paw so I'm bleeding."The bear was found Friday afternoon and euthanized, according to Colorado Parks and Wildlife.This comes a few weeks after a grizzly bear attacked a federal biologist, surprising him at a research site in Montana's Centennial Valley.

Yellowstone National Park also reported its first incident of a bear attack this year when a 37-year-old woman from Missouri was attacked by a female grizzly near Old Faithful. The woman suffered only a minor injury.