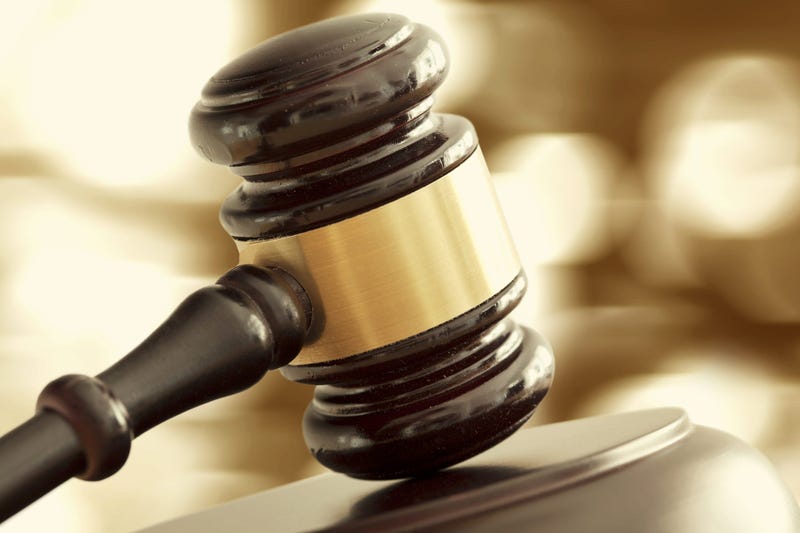 DETROIT (WWJ) - The Michigan Supreme Court has ruled that people who were wrongly accused of defrauding the state's unemployment program can sue the state.

The unanimous opinion was released Friday. ((**READ IT HERE))

People were accused of cheating to get unemployment benefits as a result of a glitch in a automated computer system used by Gov. Rick Snyder's administration. Those falsely accused of fraud were forced to repay money they'd received, along with substantial penalties.

Although refunds were given, the state remains the target of lawsuits by Michiganders who claim that their due-process rights were violated.

"Eleven-hundred of them had to file for bankruptcy, hundreds pled guilty to crimes that they didn't commit," Lord said. "So this isn't something that's over for those victims; they're still living with the consequences of this state computer run amok."

The court says victims will qualify if they filed a lawsuit within six months of losing wages or tax refunds.

"This is a perfect opportunity for our elected officials to finally put this black stain of a debacle behind them," Lord said.

The Michigan Attorney General's Office said in a statement that it is reviewing the decision.