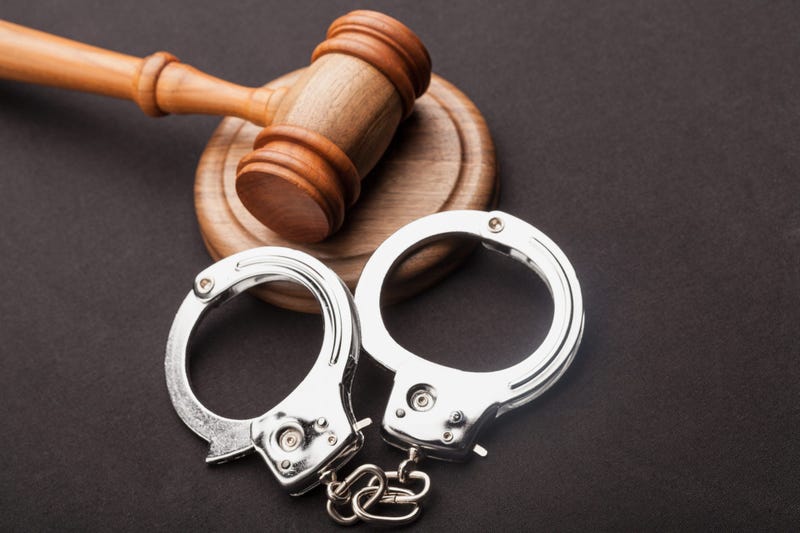 DETROIT (WWJ) - A mother and son are being held without bond, accused in the gruesome murder of a Farmington Hills man.

David Tennyson, 60, was killed by his wife and adult stepson a little more than three years ago, according to the Wayne County Prosecutor's Office, which announced charges in the cold case Tuesday.

Tennyson is believed to have returned to his Farmington Hills home after he was last seen by coworkers on March 19. The next morning, police officers found his body in the trunk of a burning car, in the area of Victoria and St. Aubin Street in Detroit.

Prosecutors said "extensive investigation" by the Detroit police and fire officials led to the identification and arrest of Tennyson's wife, 68-year-old Beatrice Flint-Tennyson of Farmington Hills, and her 46-year-old son Delbert Flint, who now lives in St. Joseph, Missouri.

Each is charged with Open Murder, Tampering with Evidence and Dead Bodies- Disinterment and Mutilation.

It's unclear at this time what the motive for the slaying might have been, or what evidence investigators uncovered that led them to the pair. Prosecutors say facts and evidence in the case will be presented during future court proceedings.