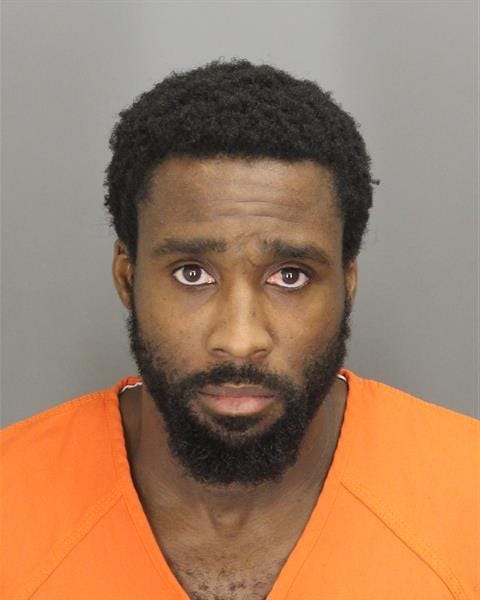 PONTIAC (WWJ) - A man who was convicted of murder at age 13 is facing even more charges after being accused of selling drugs in Oakland County.

Nathaniel Abraham, 33, was arraigned Saturday morning at the 50th District Court in Pontiac on five counts of delivering methamphetamine and one count of maintaining a drug house. Bond was set at $100,000 with the condition he wear a tether if released.

Abraham was arrested Thursday after he was allegedly caught selling heroin and methamphetamine in Farmington Hills. Investigators also found more than $3,000 in cash at a home in Pontiac where Abraham was staying.

Abraham was arraigned Friday in 47th District Court in Farmington Hills on two counts of delivering methamphetamine and one count of delivering heroin. Bond was set at $100,000.

In 1997 Abraham became the youngest person in Michigan to face murder charges at the age of 11. He was released from custody when he turned 21 but ended up back in prison on drug charges less than two years later. He was released from prison in 2017 and discharged from parole last June. Two months later, he was charged with indecent exposure and assaulting officers. He's due in court later this month for an exam on those charges.

Abraham could face up to 40 years in prison if convicted in this latest case against him.