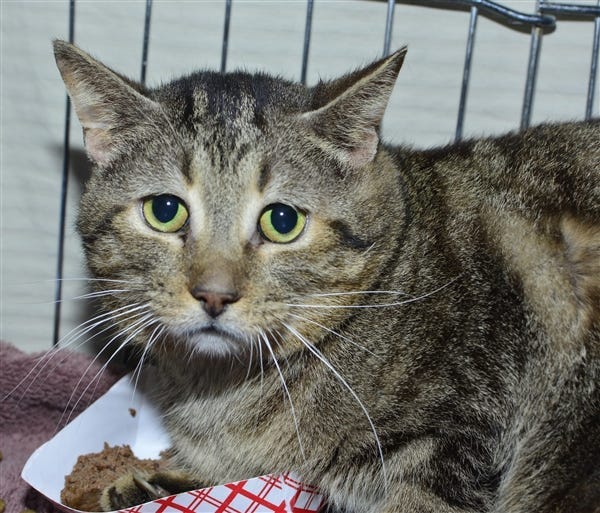 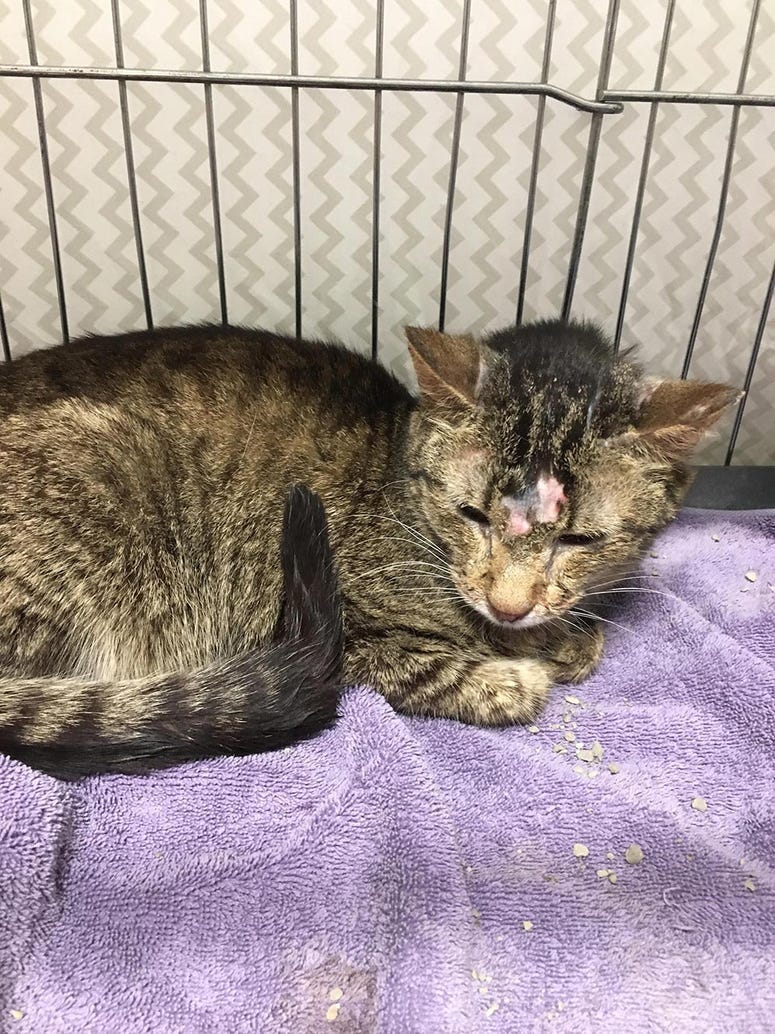 Officials say many of the cats that were removed from the house were suffering from a variety of health issues, including upper respiratory infections, fleas, skin infections, ear mites, and malnutrition.

Several female cats have also given birth since arriving at the shelter, officials said.

An animal control officer responded to the home on April 24 to perform a welfare check on cats believed to be abandoned inside. When the officer looked through the home’s windows, she spotted at least a half-dozen cats who appeared to be somewhat ill and left with no food and water in unsanitary living conditions.

178 cats in West Bloomfield Twp home, many sick, malnourished, diseased; 60 have had to be killed. Oakland Cnty Prosecutor says animal abuse and neglect charges may be filed. The homeowner-couple apparently does’t live at the house on Elsie St off Greer near Hiller. @WWJ950 pic.twitter.com/Fs4J8BcrqI

The homeowner's name was not disclosed.