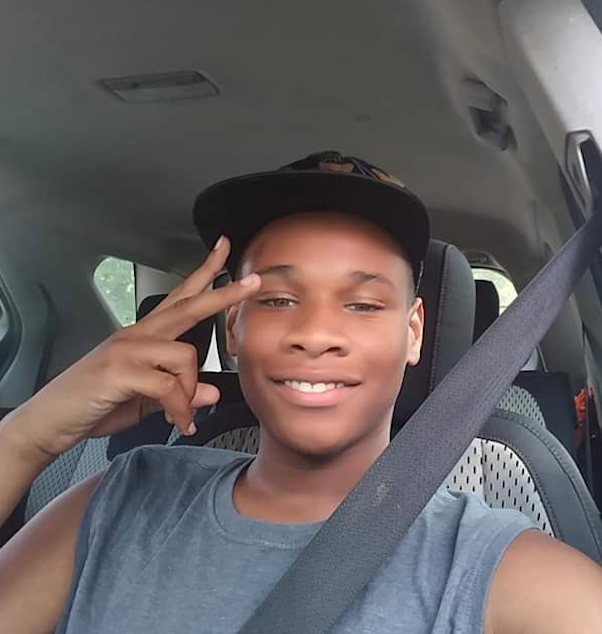 (WWJ) Detroit police say a teenage boy who went missing early this week has been found, and is OK.

Detroit police and family members has asked for help to track down 16-year-old Trevion Williams, who was at his father's house in the 8000 block of Chatham in Detroit the evening of Monday. May 4. He then left on foot and was seen walking north on Chatham.

Police said the teen was supposed to return to his mother's home, located in the 9000 block of Tecumseh in Redford, but never arrived.

On Thursday, police sent an update saying Williams had been located and is doing fine. It's not clear where he was all week.

No further details were released.