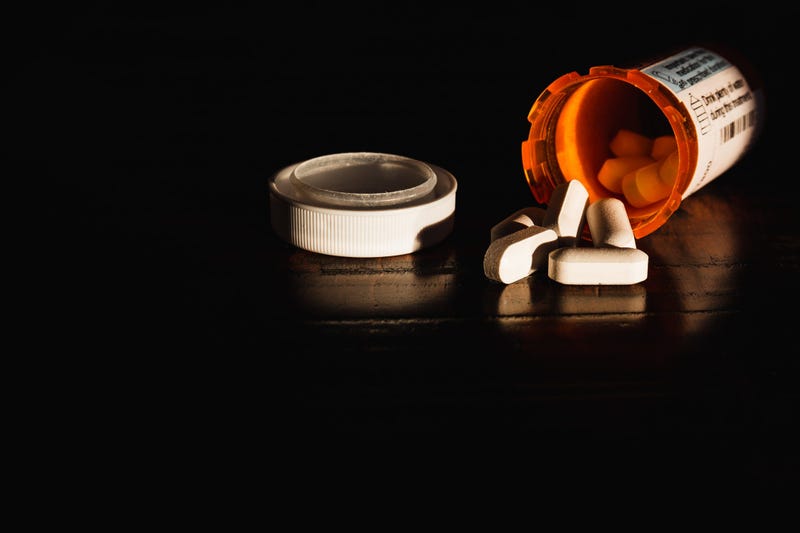 (WWJ) A total of 19 people from Detroit and the suburbs are facing federal charges in connection a massive drug distribution scheme.

An indictment was unsealed today charging the men and women, many of them in the medical field, with conspiracy to illegally distribute prescription drugs, U.S. Attorney Matthew Schneider announced Thursday.

“Prescription drugs are supposed to go to people who truly need them, not to fake patients or people selling drugs on the streets,” Schneider said, in a statement. “We are focusing on charging doctors, pharmacists and the networks that add to the opioid crisis, and this case is unfortunately yet another example of the serious problem facing Michigan.”

Charged in the indictment are the following people:

It is alleged that the medical professionals named in the indictment prescribed more than 1,951,148 dosage units of Schedule II controlled substances.  The prescribed Oxycodone and Oxymorphone, alone, carried a conservative street value of more than $41 million. Oxycodone and Oxymorphone are two of the most addictive opioids and they have high street value.  Patients were recruited into the conspiracy by patient recruiters or “marketers” — including Robert King and Jermaine Hamblin.

According to the indictment, the pharmacies dispensed more than 58,725 dosage units of Schedule II controlled substances prescribed by the medical professionals listed in the indictment.

Special Agent in Charge Keith Martin, U.S. Drug Enforcement Administration, Detroit Field Division, said, in a statement: “These enforcement actions and others like them around the country, demonstrate our commitment to prosecuting licensed professionals who flood communities with addictive legal drugs for their own personal benefit”

“Today’s indictments are the result of healthcare professionals allegedly contributing to the devastating opioid crisis instead of working toward its solution. The public expects and deserves more from them,” said Steven M. D’Antuono, Special Agent in Charge of the FBI in Michigan.

“The opioid epidemic continues to have a harmful impact on many people across this country”, said Lamont Pugh III, Special Agent in Charge, U.S. Department of Health & Human Services, Office of Inspector General – Chicago Region. “Medical professionals who choose to participate in schemes as alleged in this indictment only exacerbate the problem. The OIG will continue to dedicate and prioritize resources to the investigation of allegations of this nature in an effort to ensure the health and safety of patients and taxpayer dollars.”

The case was investigated by special agents and task force officers of the Drug Enforcement Administration, the Federal Bureau of Investigation, and the Department of Health and Human Services, Office of Inspector General.