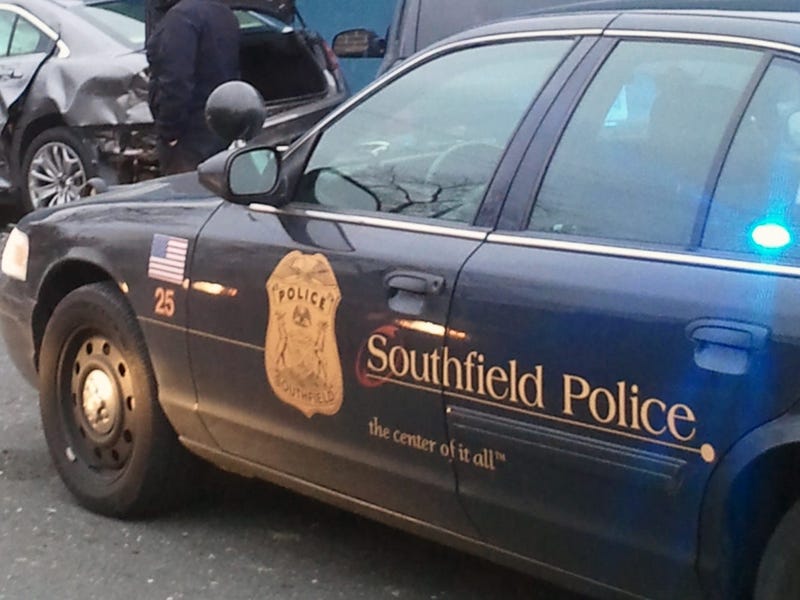 (WWJ) A Southfield toddler who was the subject of an Amber Alert on Monday is safe.

Police said 1-year-old Jaliyah Ford, who was abducted at gunpoint Monday, has been recovered and is unharmed.

According to police, there was a custody dispute between the child's parents in the parking lot of the Metropolitan Professional Center, located at 16000 W. 9 Mile Road, at around 1:45 p.m. Shots were fired, but no one was injured.

The suspect — identified as the child's father, Jeremy Christopher Ford — allegedly took the little girl in a black Chrysler 300.

Later Monday evening, police said the father and child were found, and that the man was taken into custody.

No further information was immediately released.