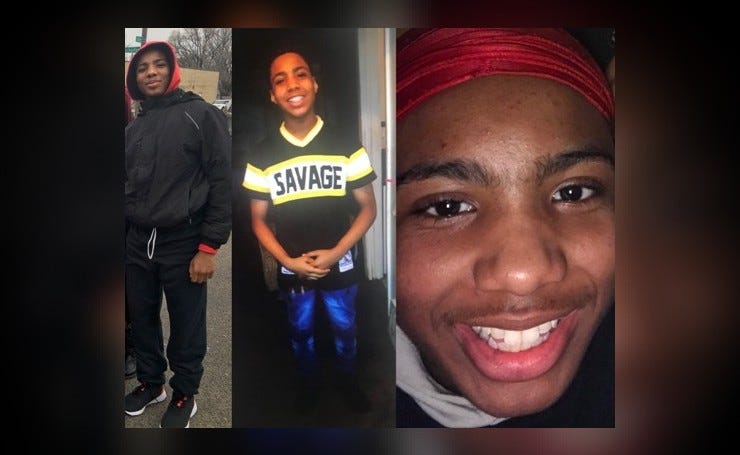 (WWJ) Detroit police are asking for help from the public to track down a missing teenager.

He hasn't been seen or heard from since.

Jefferson is described as a black male, 5'6'' tall and weighing around 130 lbs., with a light complexion.

Police said the missing teen is believed to be in good physical condition, but may suffer from a mental condition.