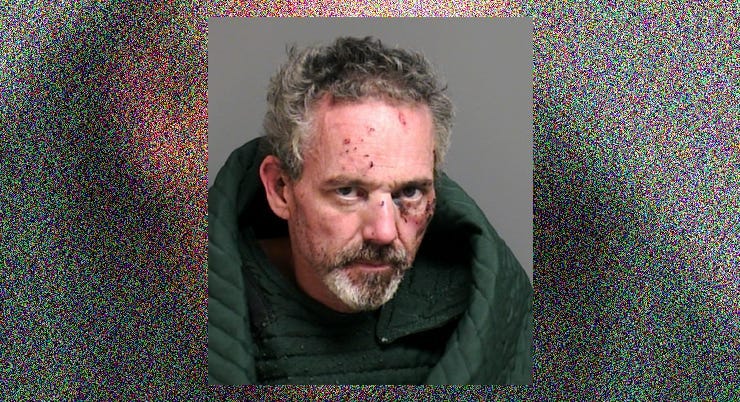 Steven Miller is accused of firing shots and assaulting a female friend inside a home on 29 Mile Road near Bates in Lenox Township, Wednesday afternoon.

According to the Macomb County Sheriff's Office, the woman called police, saying she thought he was suicidal.

When deputies arrived, they found the woman outside and the suspect on the front porch, holding a long gun.

Sheriff's officials say Miller refused to follow deputies’ verbal commands and pointed the weapon in their direction on several occasions. He then tried to flee on an off-road vehicle, while still armed. With the assistance of Michigan State Police, deputies set up a perimeter and eventually negotiated him into custody.

“This was a well-coordinated effort by those on scene to take this suspect into custody without any major injury. Deputies were able to move in and apprehend an armed suspect before he escaped into the community.” said Sheriff Anthony Wickersham.

Miller was treated for minor injuries and transported to the Macomb County Jail.

He was arraigned in 42-2 New Baltimore District Thursday on the following charges: One felony count of discharge of a firearm in or at a building; two felony counts of assault with a dangerous weapon, and one misdemeanor count of domestic violence.