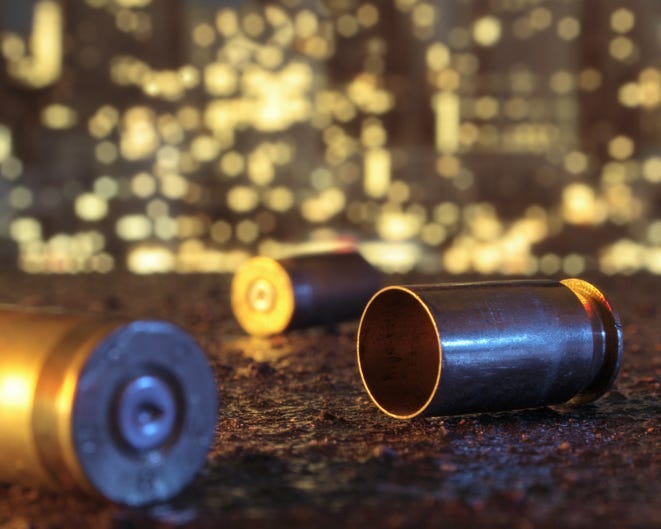 DETROIT (WWJ) - A Detroit man who was involved in a shootout with police is facing nine felony charges — while still hospitalized.

Bond was set at $3 million cash.

Investigators said Shaw ran from a vehicle following a traffic stop Wednesday afternoon, and then fired several shots at officers near Frankfort and Nottingham on the city's east side.

Shaw was wounded when police fired back, but no police officers were hurt.

Police said Shaw then hopped over a fence, and was apprehended in a backyard in the 5090 block of Nottingham.

He was arraigned in the hospital on Friday, where he was last reported to be in stable condition.

Police said they stopped the car for having a temporary license plate that was issued in 2006. The woman who was driving complied with police and is not expected to face charges.

Shaw's next court appearance, a probable cause conference, is scheduled for Feb. 18.