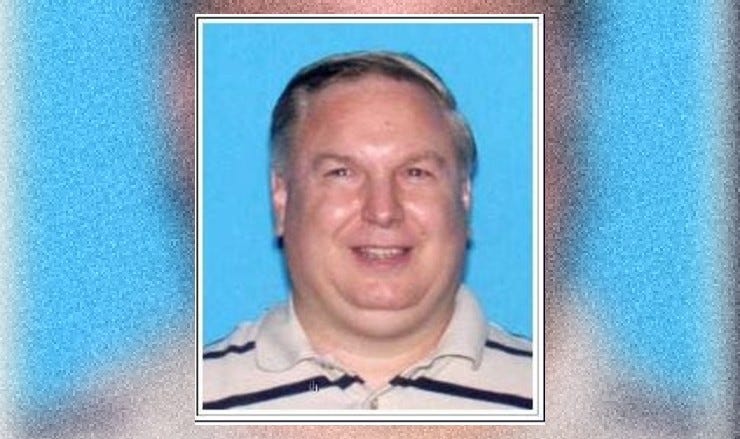 (WWJ) Human bones found in Monroe County last month have been identified as that of a 55-year-old metro Detroit man who disappeared back in 2018.

The Monroe County Sheriff's Office says there were no signs of foul play, but that the cause of death for Ronald Kramarz, Jr. probably will remain unknown, due to the condition of his remains.

The Southfield resident was reported missing in mid-October, 2018, after he was last seen walking near the 24000 block of Lee Baker Drive in Southfield, in a neighborhood between the Lodge Freeway and Evergreen Road. Kramarz was living in a group home at that time, according to police.

Sheriff Dale Malone said a worker discovered the remains on May 24, in a drainage ditch in an open field at Stein and Strasbourg roads in LaSalle Township.

The remains were taken to the Wayne County Medical Examiner’s Office, which was ultimately able to make an ID through medical records and a metal rod in Kramarz's leg, officials said.

It's unclear how the missing man got to Monroe County, or why he was there. No further information about the case was released.