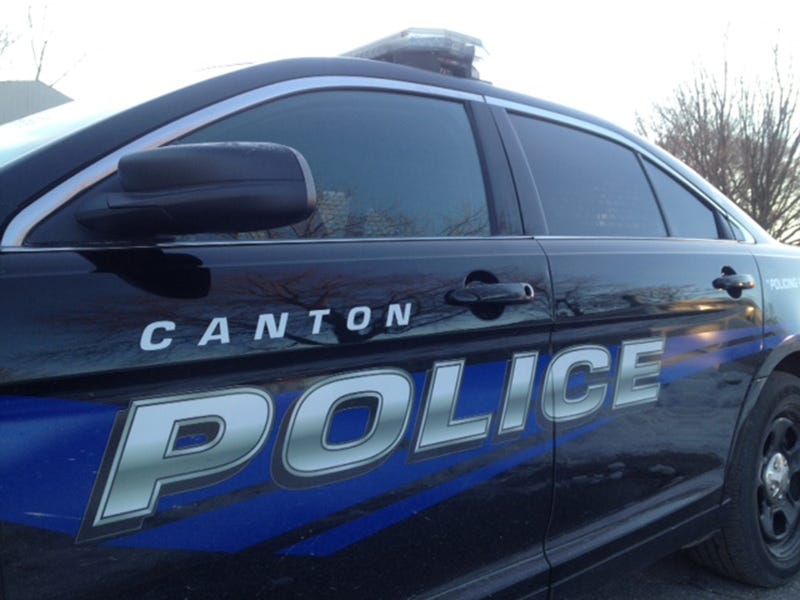 CANTON TWP. (WWJ) - A Canton Township man is jailed on charges for an alleged brutal attack on his wife and young daughter.

According to the Wayne County Prosecutor's Office, at around 1:15 p.m. Monday, Canton Township police were called to the 7300 block of Stonebrook Dr. in response to a a report of domestic violence.

Officers arrived to find  Tallent's 44-year-old wife in the driveway of the family's home with lacerations to her face and body. The couple's 8-year-old daughter was also discovered with a bump to her head and scrapes on her body.

It is alleged, according to investigators, that Tallent, caused the injuries to his wife's face with a saw; and that he slammed the little girl into the pavement before dragging her up the driveway by her hair.

EMTs arrived and took the victims to a local hospital for treatment.  The defendant fled the scene on foot by was found nearby and arrested.

The couple have two other children, ages 4 and 6 years old, authorities said. They were not injured.

Tallent will be back in court for a Probable Cause Conference scheduled for April 13, followed by a Preliminary Examination set for April 17.