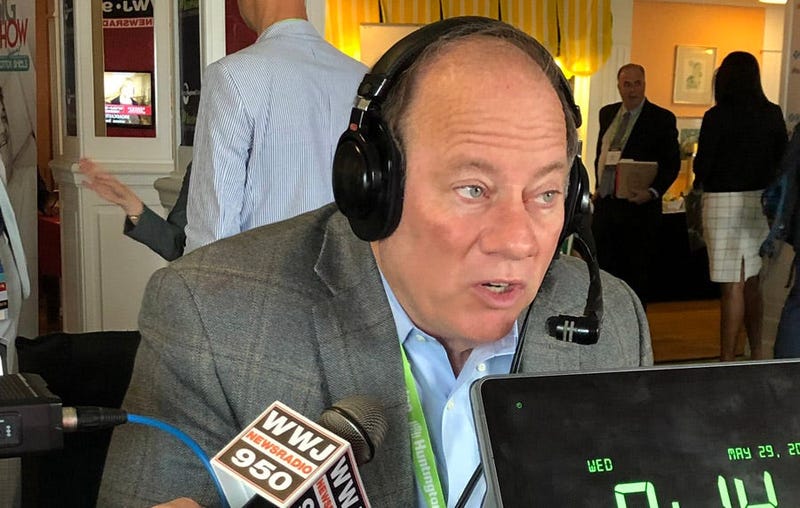 DETROIT (WWJ) -- Mayor Mike Duggan's proposed $250 million blight demolition bond will not appear on the ballot in March, after City Council declined to reconsider their decision to reject the propsal last week.

The council voted 6-3 on Nov. 19 to deny Duggan's request to put his proposal in front of voters. The mayor says the proposal would have eradicated all blighted properties in the city by 2025 without raising taxes, had it been approved. The bonds were to be repaid over the next 30 years using existing tax revenue, according to Duggan.

On Monday, no city council members filed a motion to have the vote reconsidered, as a 4 p.m. deadline came and passed.

Council member Raquel Castañeda-Lopez, who voted against the proposal last week, tells WWJ's Vickie Thomas she wouldn't change her vote, partly because of the lack of "trust and transparency" surrounding it, but also because it lacked merit.

Many residents and council members alike were skeptical of the plan after a report by from the city's Auditor General showed the city's blight removal program lacks proper oversight. Duggan had been hoping to secure new money for the program as more than $260 million provided to the city by the federal Hardest Hit fund are close to running out. The city gets $50 million each year -- $30 million of which is used for residential demolition -- under its debt-cutting bankruptcy plan.

Castañeda-Lopez says there are other ways to approach Detroit's blight problem.

"I would love to see an investment in rehabbing property, in securing property. I think other people have talked about supporting just more access to safe green spaces for folks with the vacant land that already exists," she said.

It is not clear what the next step for Duggan's administration will be, whether a new proposal will be formed in time to get it on the November 2020 ballot.