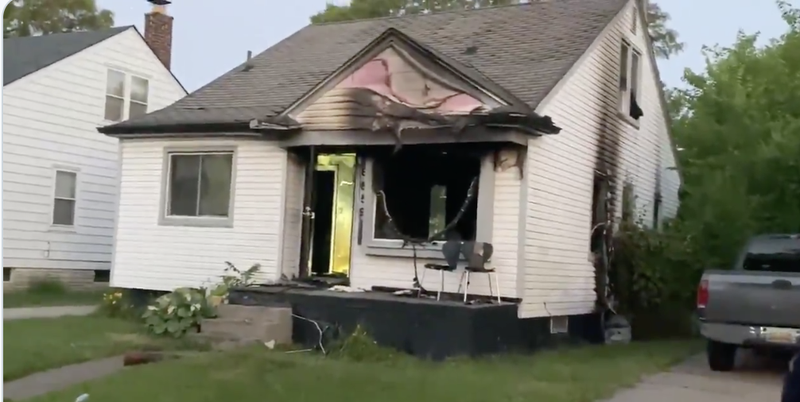 (WWJ) A young girl has died at Children's Hospital of Michigan following a Tuesday morning house fire on Detroit’s west side.

The Detroit Fire Department says the girl, 5, had been in critical condition since rescuers pulled her from the flames on Pierson Street near Joy Road and Evergreen.  The fire broke out around 3 am.

Her sister, 9, also lost her life in the fire.

Two adults suffered non-life-threatening injuries to their hands. Fornell speculates the parents may have tried to "rip through the house" to rescue the children, according to WWJ's Charlie Langton.

Charlie reports the family was well-loved by the community. He says the neighbors are in shock.

Fire investigators tell WWJ a faulty air conditioner may be to blame, but the official cause remains under investigation.