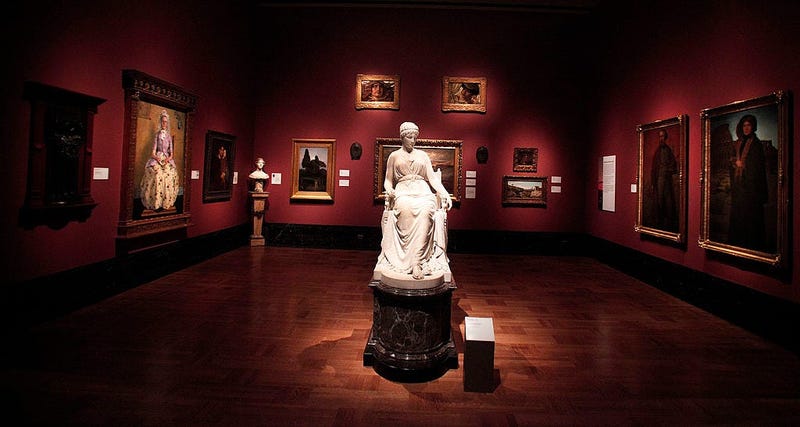 DETROIT (WWJ) - Voters will be asked to decide again to pump more money into the Detroit Institute of Arts, years after the museum said it would be self-sufficient.

When voters in Wayne, Oakland and Macomb counties approved a 10-year tax millage in 2012, the DIA said it would not ask for another renewal. But then the museum had to raise about $100 million to protect and keep artwork during the Detroit bankruptcy.

Now, the DIA wants to put a new 10-year millage renewal on the ballot in the upcoming March primary election to fund museum operations. For a house valued at $150,000, the tax would cost property owners about $15 a year.

There's no question as to how Larry Pracovnik, of West Bloomfield, will vote.

"Most assuredly. It's one of the jewels in the city of Detroit," he said. "A couple friends of mine work there. I go there on tours. I know I'm just a blue collar guy, but I appreciate the arts."

Mike Sandel of Keego Harbor also has no problem paying up.

"Everybody should see that place. It's beautiful on the inside and it's educational. My daughter, I know, loves it," he said.

Ivory Clinton, of Detroit, said he is a qualified "yes" vote.

"It would depend on how much they're seeking. If it's a reasonable amount, then yes, because it is something that we all use -- or should use. They offer great enrichment," he said.

If the millage is approved, current benefits to tri-county residents -- such as free general admission -- are expected to continue.