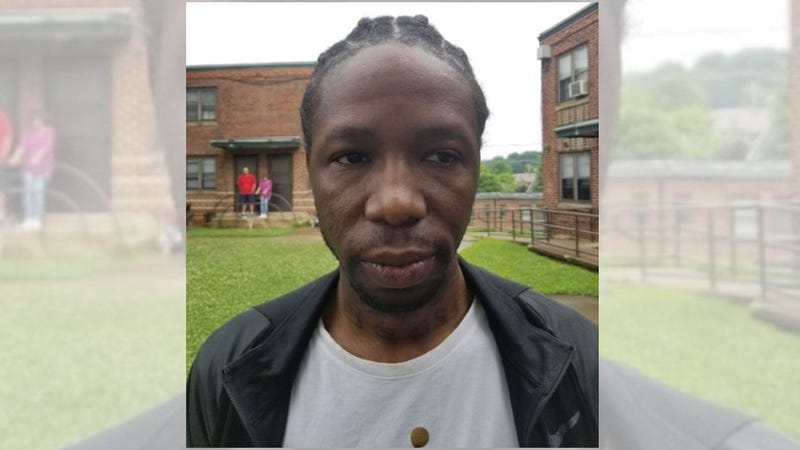 (WWJ/AP) Authorities have added a federal charge against a Detroit man in a New Year's Eve shooting at a West Virginia bar that wounded seven people.

Kymonie Desean Davis, 30, was indicted in federal court on one count of being a felon in possession of ammunition.

A previous arrest warrant in state court charges Davis with seven counts each of malicious wounding and wanton endangerment. He also has active warrants in West Virginia for burglary and domestic battery, and is wanted for fraud in Illinois with no extradition.

Investigators say there was some sort of argument during a party at the Kulture Hookah Bar in Huntington, West Virginia, and Davis pulled a gun and started shooting.

The seven victims, who were found shot both inside and outside the bar, have since been released from the hospital, according to authorities.

The bar was ordered shut down by authorities Jan. 2.

Davis, who remained at large as of Wednesday, is described as 6'2" tall and 165 lbs. He should be considered armed and dangerous.

Anyone with information regarding his whereabouts is advised to call 911 or the Huntington Police Department’s anonymous tip line at 304-696-4444.