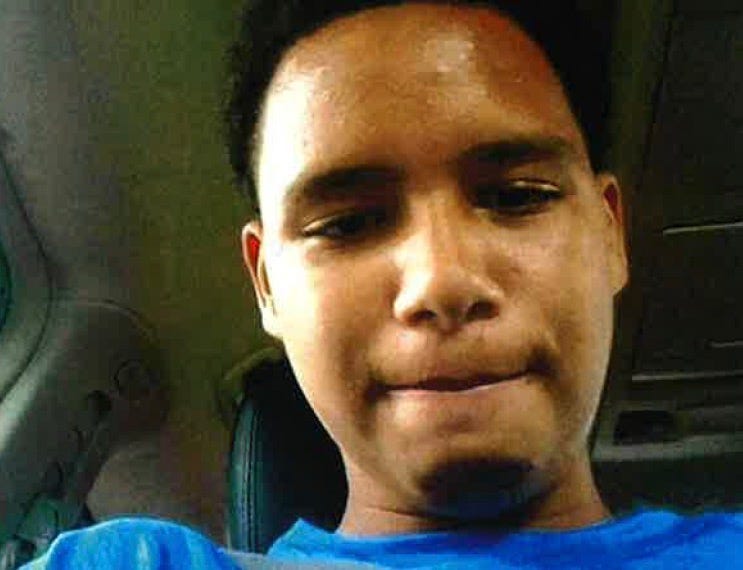 (WWJ) Detroit Police are calling on the public for tips to find a teenager, missing since Tuesday.

Police say Andrew Tucker, 15, was last seen at his uncle’s house around noon on Rutherford, near W. Outer Drive and Greenfield Rd. When his uncle came home after being out for about two hours; Andrew was gone and hasn’t been seen or heard from since.

His family called his cellphone but could not get a hold of him; according to police.

Andrew is described as 5’6”, between 150 and 160 lbs. He was last seen wearing a white T-shirt, grey sweatshirt and khaki pants.

Family says he is in good physical and mental condition.