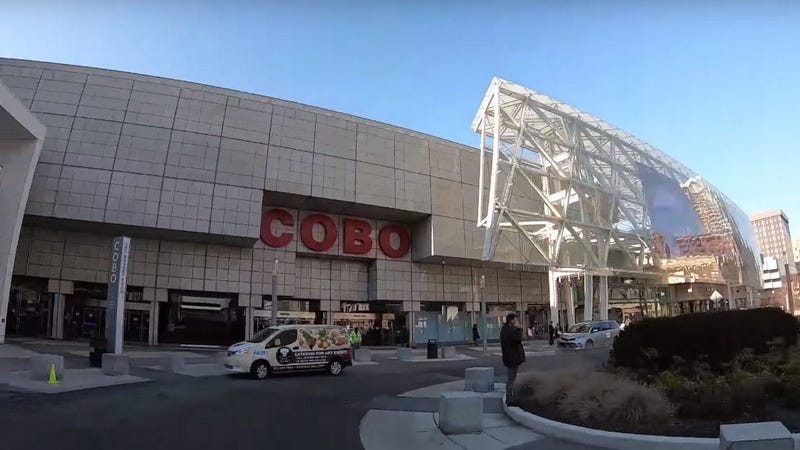 DETROIT (WWJ) - A celebration will be held next week when Cobo Center officially gets its new name.

The downtown Detroit venue will be called TCF Center, now that the merger between TCF Bank and Chemical Bank has been made official.

The bank bought the naming rights to the convention center earlier this year for $33 million.

The new sign is expected to go up on Tuesday, August 27, when there will be a daylong block party outside the convention hall to celebrate, begnning at 11:30 a.m.  The DDOT busses downtown for the event will be free.

Calls to rename the center have intensified in recent years, with many saying the surname of a former mayor known for his racist policies should be removed. Albert Cobo, who served as mayor from 1950 to 1957, sought to keep blacks out of predominantly white neighborhoods.

Opened in 1960, Cobo is the 17th largest convention center in the United States. Cobo Center is the home of the North American International Auto Show among many other notable national and international conventions and events.