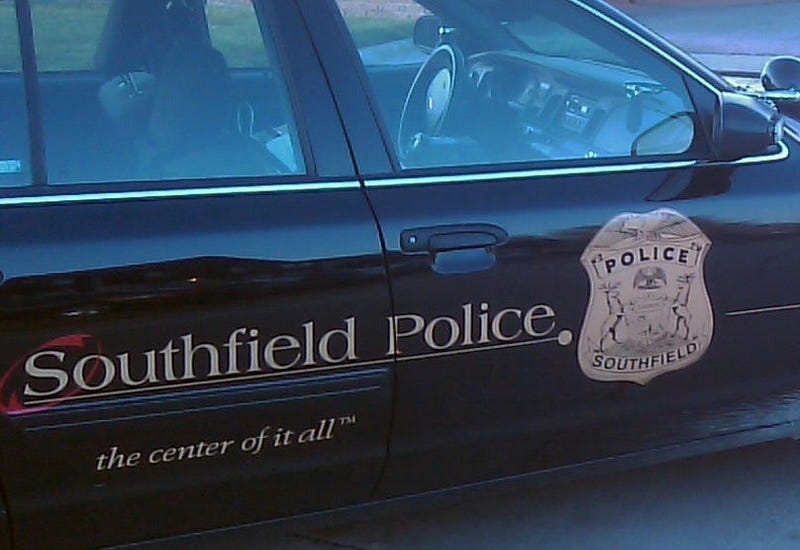 SOUTHFIELD (WWJ) - Police are searching for a driver who hit and killed a pedestrian along 10 Mile Rd. in Southfield.

It happened at around 5 a.m. Tuesday, according to police, east of Evergreen Rd. near Santa Barbara St.

Police said a driver struck a woman who was on foot, and then fled the scene. It happened in a construction zone.

The investigation, which continued later in the morning, had 10 Mile closed for a couple of blocks between Evergreen and Southfield roads. Traffic was being diverted through a neighborhood..

Details about the woman killed, including her name and age, were not immediately released.

There is no description of a suspect vehicle at this time.