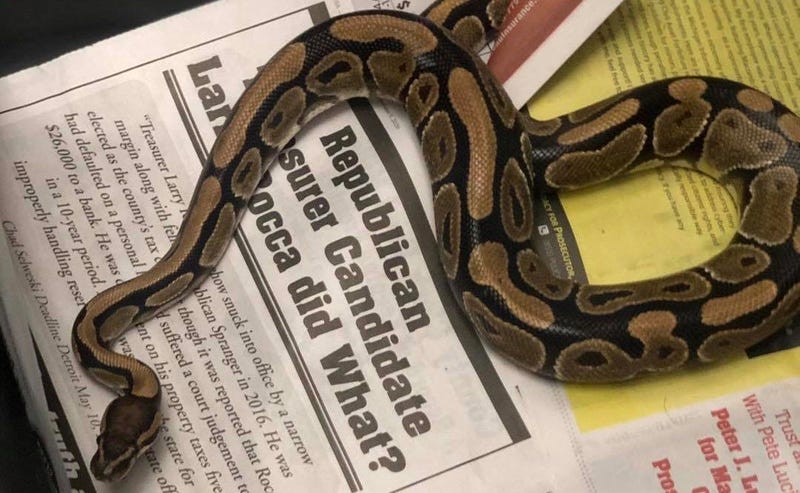 (WWJ) It may not be Snakes On a Plane, but one Macomb County family found a big reptile sunning itself in their backyard.

Eastpointe Animal Control (ACO) said they were contacted by a person who found a three to four ft. long Ball Python basking in the sun behind a home on Rein near Stephens Friday.

“He appears to be in overall decent shape and is believed to be someone’s pet as they are not native to Michigan. We will remain hopeful that his release was unintentional,” a statement on Eastpointe Animal Control’s Facebook page reads.

He is being kept by a reptile specialist for proper care.

Some facts about Ball Pythons: They are native to the grasslands of Africa and can grow up to five feet long and live up to 40 years, according to Avian and Exotic Animal Care. Seaworld.com said they are called “ball” pythons because they curl up into a tight ball when they are scared. 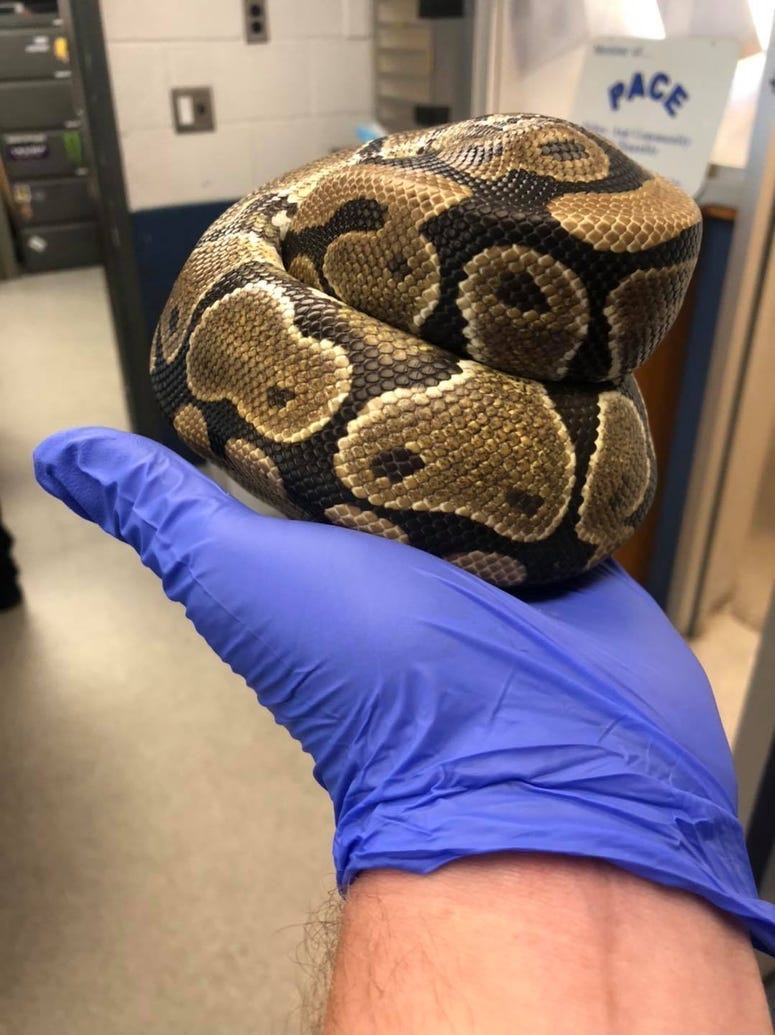