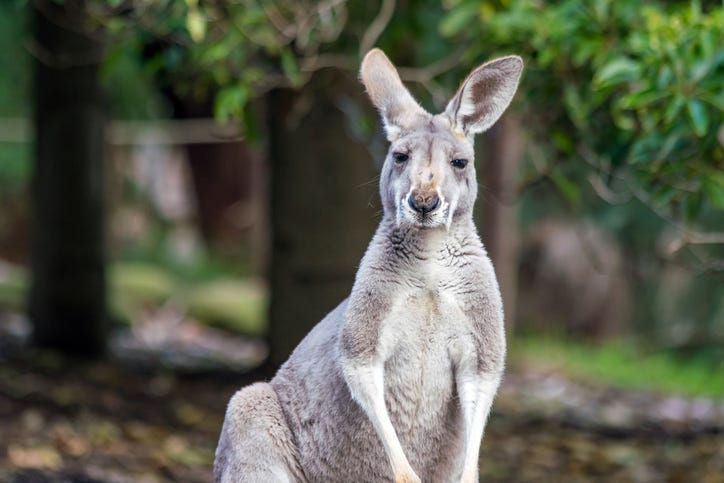 ROMULUS (WWJ) - A man who allegedly kept hundreds of exotic animals, including kangaroos and giant rabbits, in downriver strip mall is being charged with animal cruelty.

The allegations of mistreatment of animals occurred in August 2019 in Romulus, where Stacks allegedly kept about 500 exotic animals housed in a strip mall.

Officers responded to the strip mall, on Ecorse east of Merriman, after receiving a tip and found several different species including more than 300 hedgehogs, six Flemish giant rabbits, three large iguanas, two kangaroos, a peacock, a silver fox, and a 16-foot, 200-pound Reticulated Python. The animals were seized and transferred to a safe location.

Stacks, who was referred to by police as a "bootleg zookeeper," managed to escape immediate arrest and was formally charged in November. Owning exotic animals is illegal in Romulus.

The case was set for a preliminary examination and forfeiture hearing on Thursday but the assistant prosecutor was late for court, so the charges were thrown out and the case was dismissed. On Friday, the case was reissued and an arraignment was scheduled for Wednesday, Jan. 22.

Stacks has denied all allegations.