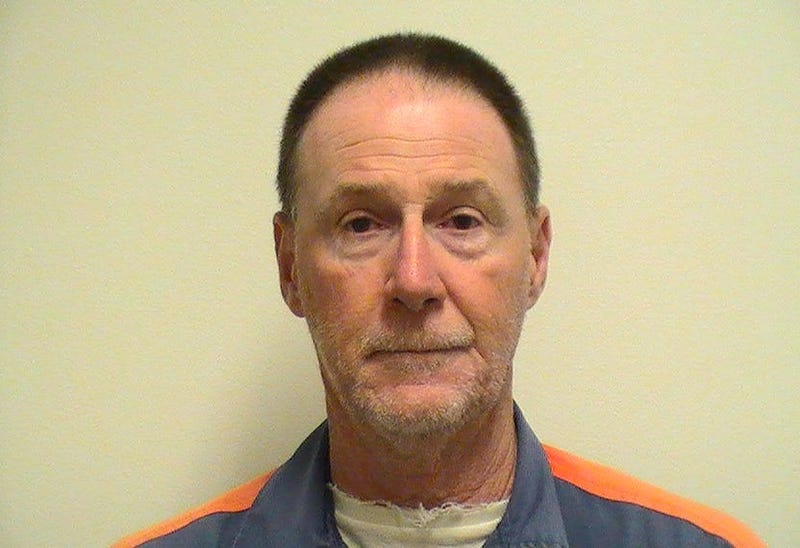 FARMINGTON HILLS (WWJ) - A Farmington Hills man is jailed without bond, charged with attempted murder, accused of setting a woman on fire.

According to investigators, 63-year-old William G. Helmer and the 62-year-old victim were acquainted with each other and both lived in Farmington Hills at the time of the incident on Saturday, Nov. 9.

Just after 8 p.m. on that date, authorities say citizens flagged down a Redford Township police officer near a Coney Island restaurant at 7 Mile Rd. and Beech Daly, where they found the victim "lying on the ground emitting smoke."

She had severe burned to her body, according to prosecutors, but was able to speak briefly to police before medics transported her to a local hospital for treatment.

After the police identified Helmer -- a convicted felon -- as the suspect in this case, he was arrested by the U.S. Marshal Task Force on Tuesday.

Michigan Department of Corrections records show Helmer has an extensive and violent criminal record, with convictions for manslaughter, assault with intent to do great bodily harm, fleeing police and other crimes, dating all the way back to the 1970s. Records show he was convicted on a charge of escaping prison in 1983 in Jackson County.

Helmer was arraigned in 17th District Court in Redford Thursday afternoon and remanded into custody in the Wayne County Jail. He will be back in court for a both a probable cause conference and preliminary examination on Dec. 3.

The victim's condition is unknown at this time. Her name was not released.