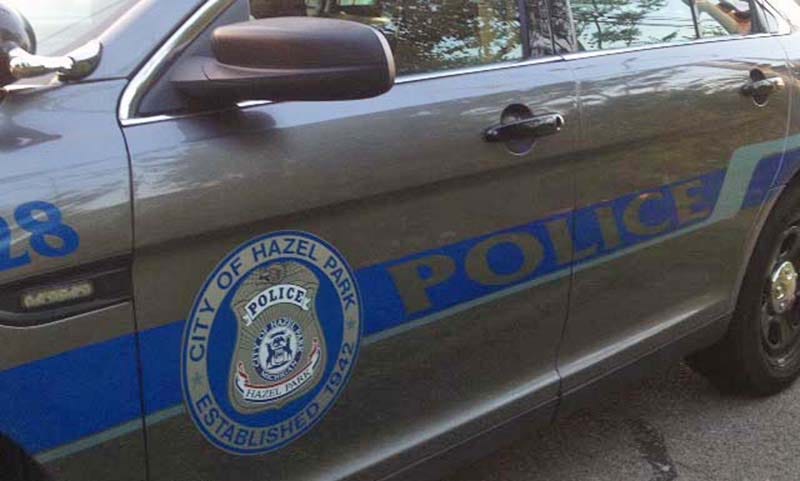 HAZEL PARK (WWJ) - A woman is behind bars Friday after it's alleged she tried to run over a police officer with her car.

According to Hazel Park police, one of the department's officers was investigating "suspicious activity" regarding a vehicle around 1:30 a.m. — and when officer approached the suspect, she sped away.

Another officer later located the suspect vehicle and got out of her cruiser to make contact with the suspect. At that point, police told WWJ's Zach Clark the suspect put the car in reverse and attempted to run over the officer.

That's when the officer discharged her weapon, shooting at the suspect three times, police said.

The suspect was not shot and was able to get away again. She later crashed her car on Woodward Heights at the I-75 Service Drive.

The woman was not injured in the crash, police said, and was taken into custody.

Her name is being withheld at this time with charges pending.