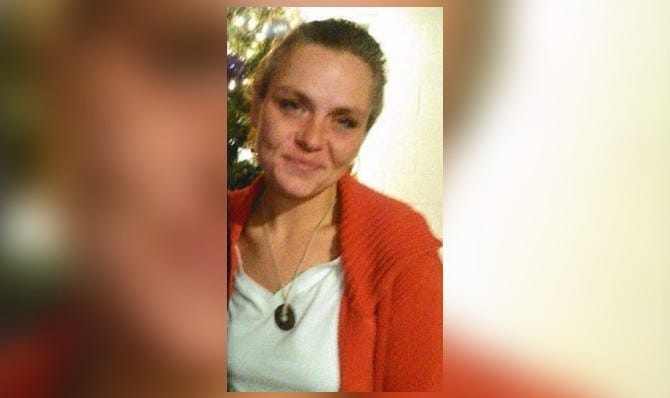 (WWJ) Police are searching for a missing 42-year-old woman who may have been abducted in Detroit.

According to family members, Daniel spoke with her mother on the phone around 7:20 p.m. A short time later, her mom would sent a family friend to give Daniel some money, and the two met up at Olar’s Party Store on 8 Mile Rd. near the I-75 Service Drive.

Investigators say Daniel then left on foot crossing 8 Mile in the direction of Hawthorne St. It is believed that shortly after that, in the same area of 8 Mile and Hawthorne, Daniel was assaulted, possibly shot, and placed in the back of a vehicle.

Daniel is described as a white female, 5'4'' tall and weighing around 130-140 lbs, with blonde/grayish hair and hazel eyes. She was last seen wearing a brown hoodie, a light colored jacket, dark jeans and brown boots and was carrying a blue bag. She has a mole on her left eyebrow, the name Charlie tattooed on her ankle and a scar on her right arm.

Crime Stoppers says Daniel is an intelligent, kind-hearted mother of five young children. A resident of Detroit, she works in the restaurant business, has a love for people and sought to share that by aspiring to work in the nursing field.

As the investigation continues, a $2,500 reward is being offered for information that leads to her location.

Anyone who has seen this missing woman, or knows of her whereabouts, is asked to call the call Detroit Police 11th Precinct at 313-596-1140, or the Crime Stoppers anonymous tip line at 1-800-Speak Up (1-800-773-2587). To submit an anonymous tip online, visit this link. As always, those calling Crime Stoppers won't be required to give their names or to speak to police. All rewards are also paid anonymously.