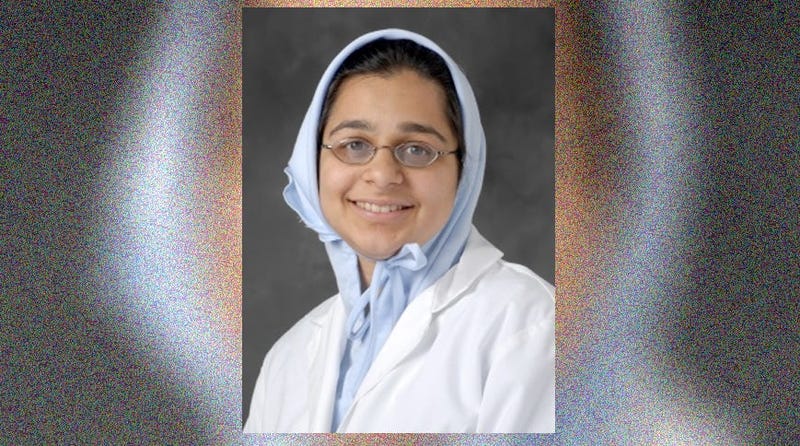 DETROIT (WWJ/AP) - A judge has dismissed another charge against a Detroit-area doctor accused of female genital mutilation, leaving prosecutors with just one charge remaining.

Jumana Nagarwala was charged with conspiring with out-of-state mothers to have them travel to Michigan to engage in illicit sexual conduct.

But federal Judge Bernard Friedman said the charge must be dismissed because the mothers didn't travel with the aim of engaging in sexual conduct with another person. They brought their daughters to Nagarwala.

The government had accused Nagarwala of performing genital mutilation on nine girls at a Livonia clinic. Authorities alleged that mothers brought their girls to Nagarwala when they were roughly 7-years-old for the procedure.

Nagarwala has denied any crime was committed and said she performed a religious custom on girls from her Muslim sect, the India-based Dawoodi Bohra. She said she only “removed mucous” from the alleged victims and then handed the gauze to the family for burial.

Nagarawala and seven others were charged with multiple crimes when the case surfaced in 2017. But nearly all charges were dismissed last November when Friedman ruled a 1996 federal law banning female genital mutilation was unconstitutional, saying Congress didn't have the power to regulate the behavior in the first place.

Genital mutilation, also known as female circumcision or cutting, has been condemned by the United Nations. The World Health Organization says there is no health benefit to the procedure, and it can cause numerous health problems. The practice is common in parts of Asia, Africa and the Middle East and is generally performed as a way of controlling a girl's sexuality.

Three others are facing obstruction charges in the case, including two doctors who allegedly assisted Nagarawala.