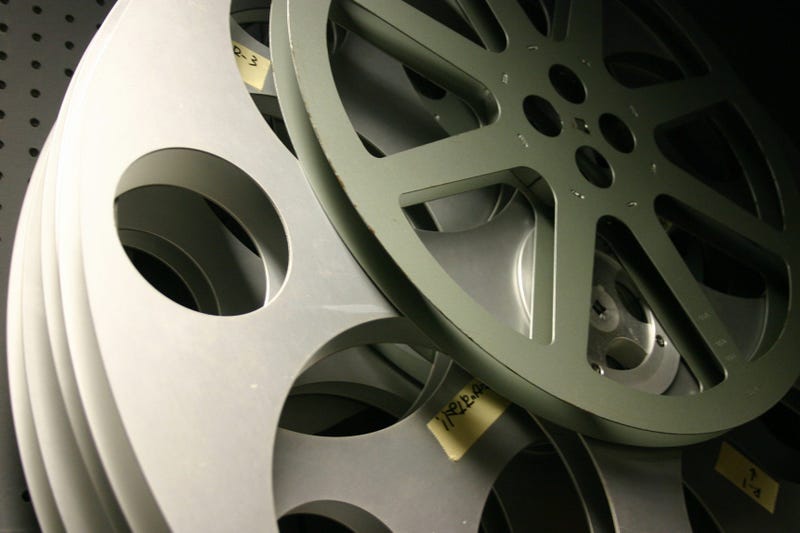 DETROIT (WWJ) - "We need to have these films shot here in our great state of Michigan."  Those words from Brian Kelly, chairperson of the Michigan Film Industry Association (MIFIA).  Members of the organization have been working for the past three years to bring film incentives back to the state.  Hollywood's big budget productions packed up and left Michigan in 2015 when lawmakers voted to end the state's lucrative film incentive program.

"When 2015 happened, a lot of us left for other places, mostly Georgia, but some of us who couldn't move, we stayed and then we picked ourselves up and we dusted ourselves off and we said we would like to get film tax credits back in the state," Kelly said.  "And we feel that creatives and our people that are here deserve that."

To help make that happen, members of MIFIA are working on legislation designed to bring the incentives back.   "We feel very strongly that this state deserves film tax credits back, and we need to get our creative kids, getting out of schools that we train, to stay ... inside the state," Kelly said.  "It's sad to see them all go."

To help achieve its goal, MIFIA is holding a silent auction to raise much needed funds. The money will help keep the organization running through the end of the year.

Items up for auction include a chair from the Battlestar: Galactica TV show and various hotel packages at a number of local hotels.  The auction runs through 8:00 Thursday night.  To learn more about MIFIA and view and/or bid on the items included in the auction, click here.