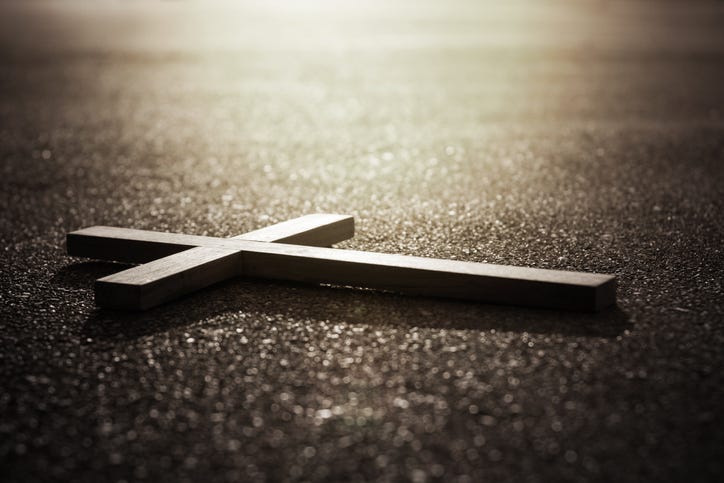 (WWJ) A metro Detroit man has reached a plea deal for making racially motivated death threats against a Black woman and her family.

At the plea hearing, the U.S. Attorney's Office says Wyatt admitted that, on July 23, 2019, he used Facebook to send the victim a message that threatened: “See you at church on Wednesday night with my AK to put you and your [expletive] family down [expletive].”

Wyatt admitted that he didn't want the woman going to his Taylor church, confessing that he threatened the woman because she is African-American, prosecutors said. Wyatt also admitted he intended for the victim to understand his message as a threat.

As part of the plea deal, Wyatt won't be sentenced until a year from now.

At that time, he could receive up to a year in prison.

“The defendant’s actions in this case are truly reprehensible,” said U.S. Attorney Matthew Schneider of the Eastern District of Michigan. “Although the First Amendment protects free speech, it doesn’t give anyone the right to obstruct the free exercise of religious beliefs by threatening violence or bodily harm. Prosecuting those who violate the civil rights of Michigan citizens is some of the most important work we do. This plea today is the first step towards justice for this innocent victim.”

The case was investigated by the FBI.

"Mr. Wyatt used threats of violence to terrorize an innocent woman and as a result hindered the victim's ability to freely practice her religion,” said Special Agent in Charge Steven M. D’Antuono, of the FBI’s Detroit Field Office. “Hate crimes like this one have profound effects not only on the victims, but also on their families and communities, making them feel vulnerable and unsafe. No arrest or conviction can undo the harm, but will hopefully provide a measure of justice for the victim, her family and her community.”