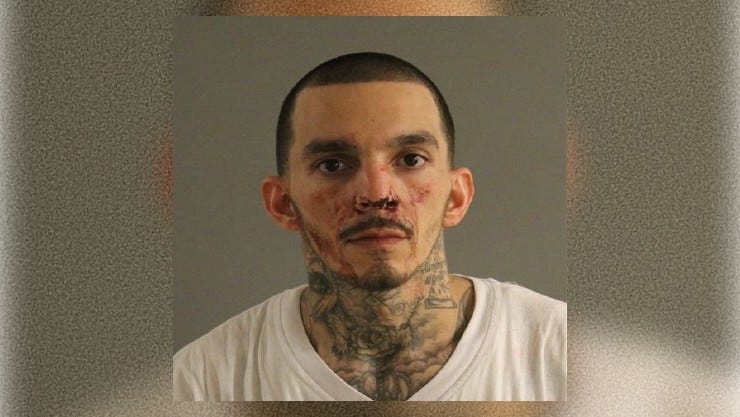 (WWJ) A northern Oakland County man is jailed on felony charges after authorities say he stole a pair of ATVs from a dealership in Bloomfield Township.

Bloomfield Township Police responded to Motor City Power Sports on Telegraph road, early Tuesday morning, on a report of a theft in progress. Police were told that the suspect were seen loading stolen ATVs, or all-terrain vehicles, onto a trailer.

Officers arrived on scene at around 2:30 a.m. to find two ATVs outside a storage area, and one suspect — dressed in all black  —  hiding in a wooded area.

When officers ordered the man to surrender he ran, police say, but he was arrested after a short foot chase.

The suspect, identified as 32 year-old Mark Edward Lovelace of Davisbug, was charged by the Oakland County Prosecutor's Office with three felony counts: Unlawfully driving away a motor vehicle, a 5-year felony; Larceny over $1,000 less than $20,000, a 5-year felony; and Resisting a police officer, a 2-year felony.

Bond was set at $50,000 cash/surety at video arraignment in 48th District Court Wednesday.

Lovelace remains held in the Oakland County Jail awaiting his next court appearance, scheduled for June 9.